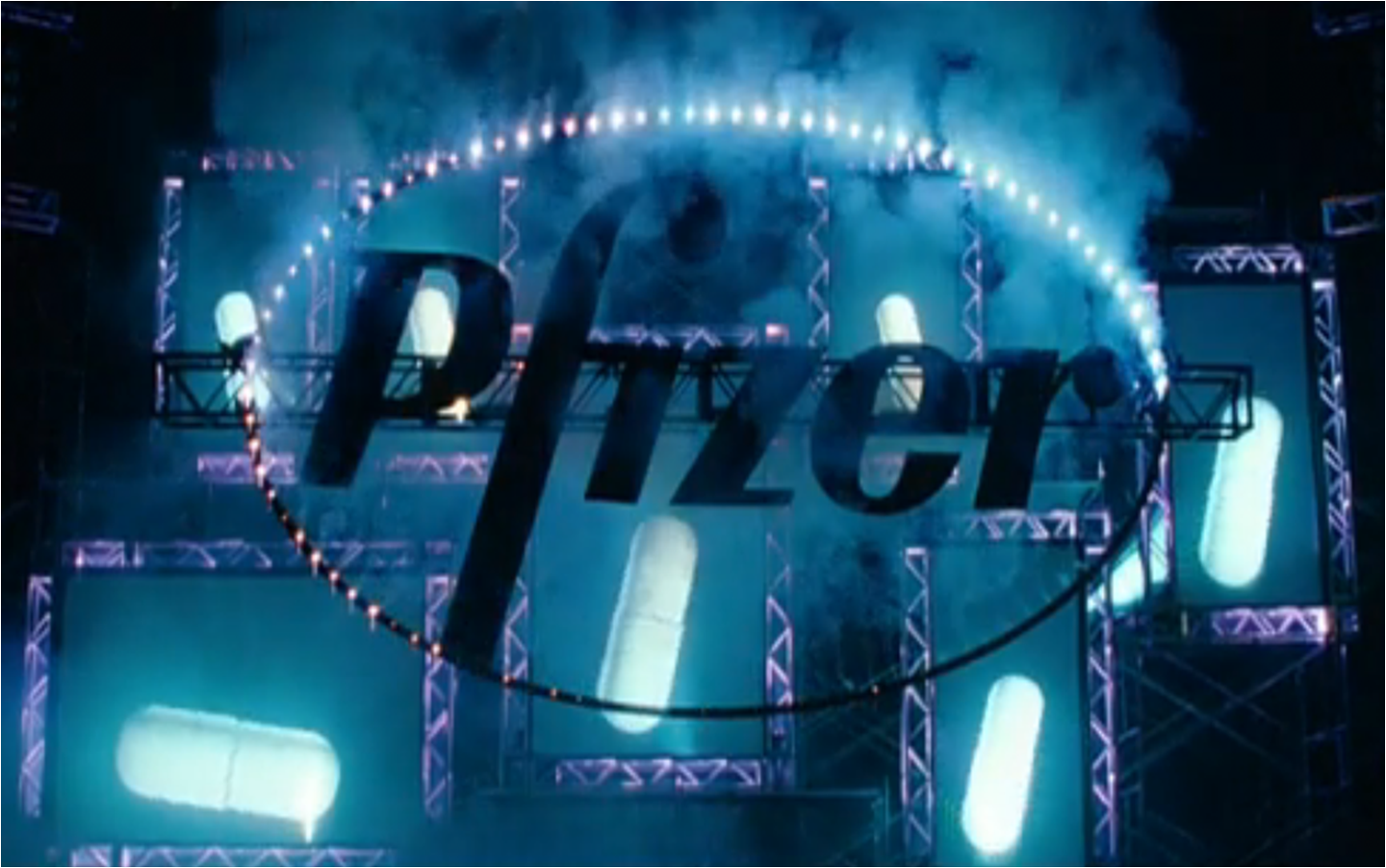 On 5 February 2015, just days after gaining the US Food and Drug Administration (FDA) breakthrough approval for Ibrance (palbociclib) in breast cancer, Pfizer entered into an agreement to purchase generic drug maker Hospira for $90 per share in cash, or approximately $17 billion, representing about a 40 percent premium above Hospira's stock price.

The deal comes a number of months after Pfizer's failed attempt to acquire AstraZeneca, a move that signaled the company was trying to stem its losses from the patent cliff through inorganic growth means.

"The purchase of Hospira is expected to be immediately accretive to Pfizer's earnings, adding nearly $4 billion in sales to Pfizer's Global Established Pharmaceutical (GEP) segment sales of almost $25 billion. Hospira's top-line has been relatively flat over the past six years, growing by a Compound Annual Growth Rate (CAGR) of only about 2 percent. However, the company's Specialty Injectable Products business, of primary importance to Pfizer, continues to perform well," said Mr Adam Dion, GlobalData's healthcare industry analyst.

Meanwhile, Hospira also has a number of biosimilars in its late-stage pipeline, including trastuzumab (Herceptin), currently in Phase III, which is being evaluated for breast cancer.

This is hugely complementary to Pfizer's own ongoing activities in biosimilar development, with biosimilars of Herceptin, Rituxan and Remicade currently in the pipeline.

"Although biosimilars have been available in Europe and elsewhere for several years, the US FDA only recently created an approval process for the drugs, which will fuel demand for biosimilars as patents on expensive brand-name biologics expire. Pfizer hopes that by adding Hospira to its portfolio, it will be better positioned to capture a share of the biologics market," Mr Dion further added.

It remains to be seen what Pfizer will do with its GEP business after the integration of Hospira.

The Hospira deal will add significant value to Pfizer's GEP segment, a vertical which has been rumored to be sold or spun-off as a separate entity.

This somewhat mirrors Pfizer's strategic objective to focus on core growth platforms in the branded drug market while divesting its ancillary operations, similar to when it carved-out its Animal Health business (Zoetis) and brought it public.

"However, given Pfizer's desire to retain its pharma leadership and move into biosimilars, it may decide against a split in favor of maintaining a level of operational independence between its innovative and mature portfolios," concluded Mr Dion.