Glenmark Generics gets US FDA nod

Glenmark Generics gets US FDA nod for ulcer treatment drug 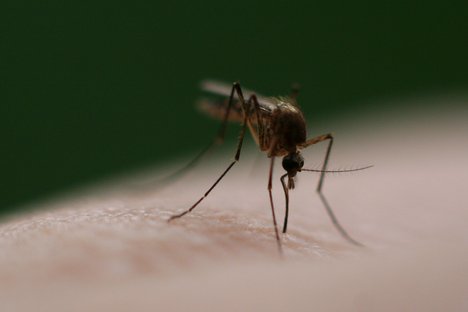 The drug has received final approval for 10, 20, and 40 mg strengths of Omeprazole

Glenmark Generics has announced that it has received approval from the United States Food and Drugs Administration (US FDA) to market generic version of AstraZeneca's Prilosec, a drug used for treatment of ulcer.

"Glenmark Generics (GGI) has been granted the final abbreviated new drug approval (ANDA) from the US FDA for Omeprazole Delayed Release Capsules, their generic version of Prilosec by AstraZeneca," the company said in a statement.

The company has received final approval for 10, 20, and 40 mg strengths of Omeprazole.