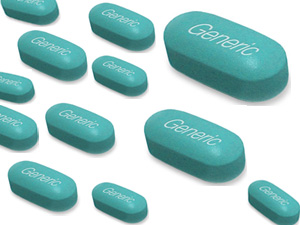 The total sales turnover of Indian Pharmaceuticals products, which are largely generics, was about Rs 1,20,000 crore in the year 2012-13. This was stated by  the minister for chemicals & fertilizers, Srikant Kumar Jena in a written reply in the Parliament on February 18, 2014. He mentioned that the Indian pharmaceutical market is mostly of generic medicines and at the same time the patented medicines have no generic versions.

The minister said that a Price Negotiation mechanisms Committee was set up for patented drugs. "The Committee's report was put on the public domain for wider publicity for inviting comments from stakeholders, Observing the diverse opinion of different stakeholders received by the Government, an Inter-ministerial Committee of Joint Secretaries to look into the issues and to suggest ways and means to fix the prices of patented drugs in the country has been formed, remarked Mr Jena.