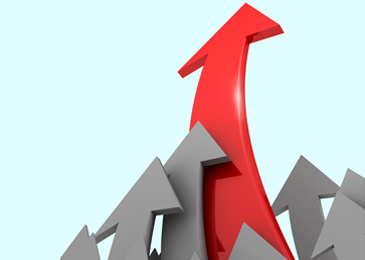 Mr Glenn Saldanha, chairman and managing director, Glenmark Pharmaceuticals commented, "Both, the Specialty and Generics businesses performed well in FY 12-13; taking our consolidated revenue very close to the USD 1 billion milestone. The US, India and Russia businesses continued to maintain its high growth trajectory. We also made significant progress on the innovation R&D front with five NCE and NBE molecules in clinical trials; including Crofelemer which recently received approval from the US-FDA for HIV associated diarrhea."

The board of directors recommend a final dividend of 200 percent i.e. Rs 2 per equity share of the face value of Re 1 each for FY 2013.