Bilastine is an antihistamine which addresses the current gap in the treatment of Allergic Rhinitis and meets the expectations of doctors to treat their allergic rhinitis patients. 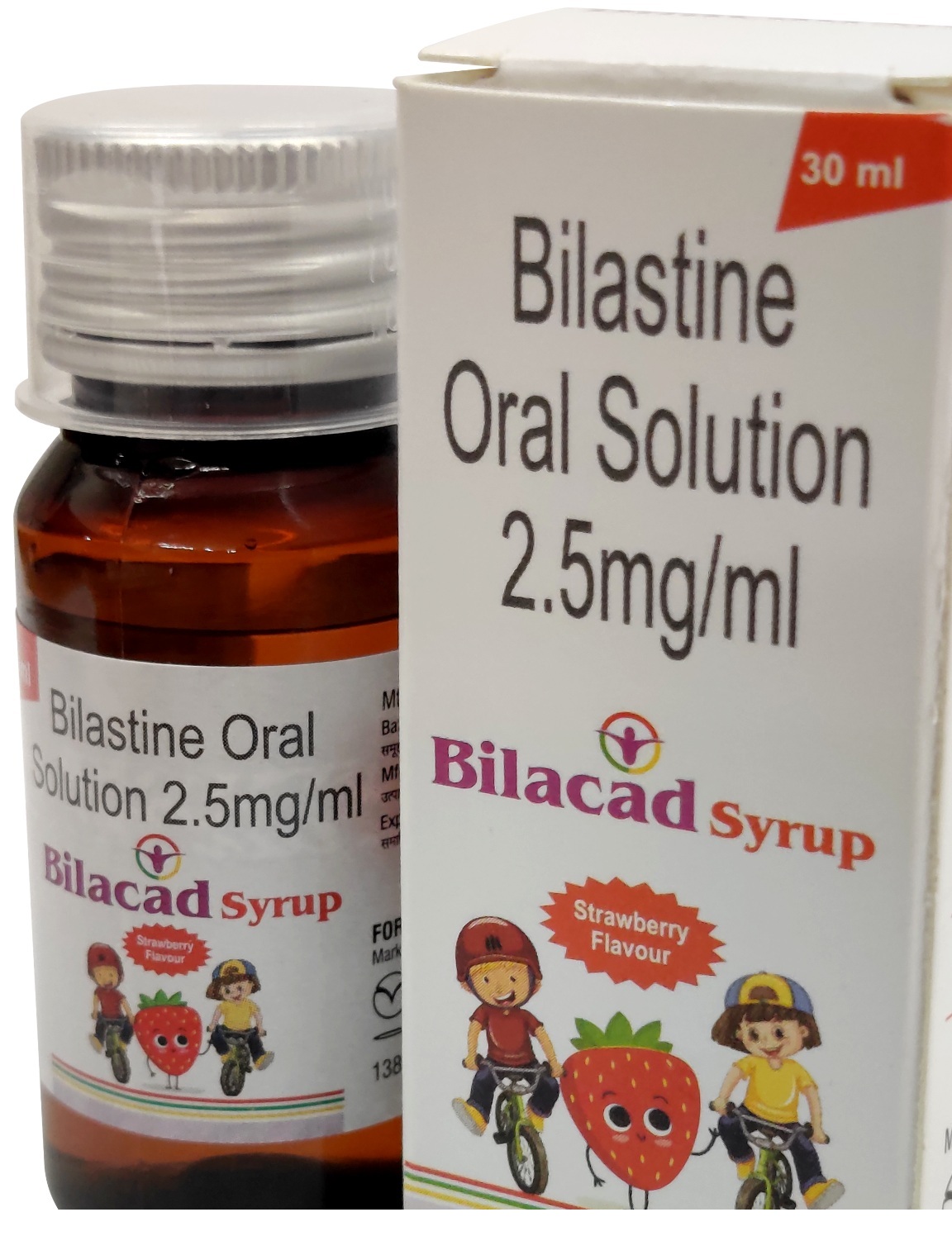 Cadila Pharmaceuticals Limited has recently announced the launch of Bilastine syrup (30 ml) and Bilastine tablets in the strength of 20mg. It is indicated that Bilastine, an antihistamine drug is used in the treatment of allergic rhinitis.

Bilastine is an antihistamine which addresses the current gap in the treatment of Allergic Rhinitis and meets the expectations of doctors to treat their allergic rhinitis patients. The Bilastine has an advantage over other molecules available in the category, as faster onset of action, non-drowsy, cardiac safe. Cadila Pharmaceutical’s product under the brand name Bilacad also ensures better safety and efficacy.

India has seen a growth in the number of cases of allergic rhinitis induced due to tobacco smoke, exposure to air pollutants, vehicular pollution, and other air pollution. Moreover as per a recent study published in Lung India 65% of the Indian allergic rhinitis patients also suffer from Asthma. Improved control of nasal allergies can help gain better control on Asthma.

Cadila Pharmaceuticals Ltd. is one of the largest privately-held pharmaceutical company of India. It has recently concluded USFDA inspection successfully in February 2020. Over the past six decades, Cadila Pharmaceuticals is engaged into development and manufacturing of affordable medicines and make them available for patients across the world. Its innovation-led drug discovery processes ensure the health and well-being of people around the world.