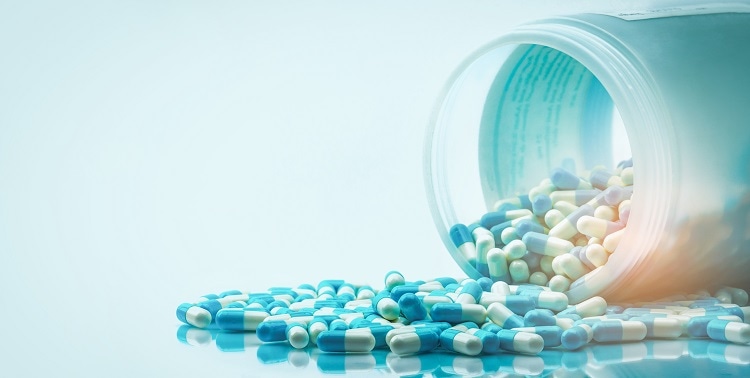 API major, Lasa Supergenerics Ltd has forayed into the hormone and steroid API segment for Human application with its approval from the Food and Drug Administration authorities to manufacture Progesterone, a steroid hormone, at its WHO GMP certified facility at Mahad Industrial Area.

Commenting on the development, Dr Omkar Herlekar, Chairman, Lasa Supergenerics Limited, said “The trial batches have already been carried out and we are in good stead to start manufacturing from the current month itself. This foray may lead us to expanding the existing facilities to add capacities and capabilities to manufacture other hormonal drugs too”

Additionally mentions “The progestin hormone is naturally occurring to women but growing demand for this drug comes due to increasing occurrences of infections to the likes of amenorrhea, uterine tumor, breast cancer and lifestyle caused issues such as infertility, absence of menstrual periods besides its use in contraceptive pills. The market for this drug has been anticipated to grow at a 14% CAGR and is dominated by the North American markets followed by Asia Pacific and Europe”

Anticipating a shortage in domestic requirements, Progesterone is 1 of the 26 drugs that had a restriction for exports due to the COVID 19 situation due to India’s import dependencies on Chinese Suppliers. Though the ban was lifted by the DGFT on April 6, except for paracetamol, it seems in the times to come there is going to be a huge demand supply gap to be addressed in the times to come. The Hubei province of China caters to more than 2/3 of the $400 mn hormone and steroid API market which has a huge demand even in ROW countries.

Progesterone is almost a 250 MT annual market spread over demand of over several Indian formulators including pharma mnc's. Currently local demand is catered mostly by imports from china. Other than domestic business, export potential is almost to the tune of 150 MT in ROW countries which anticipates the total market of progesterone at approximately $80 mn.

Lasa had earlier announced its collaboration with ICT to work on the Favipiravir molecule considering it as a promising antiviral to treat the deadly COVID 19 virus due to its RNA capabilities against many viruses such as influenza and Ebola. Its efforts are underway, it currently seeks necessary permissions from DCGI for conducting bioequivalence clinical trials in India to showcase its effectiveness and get into full scale production with the support of the government or strategic investments or tie-ups.