A list of 53 APIs / bulk drugs was identified, half of them are based on chemical synthesis on which CSIR-NCL is focusing 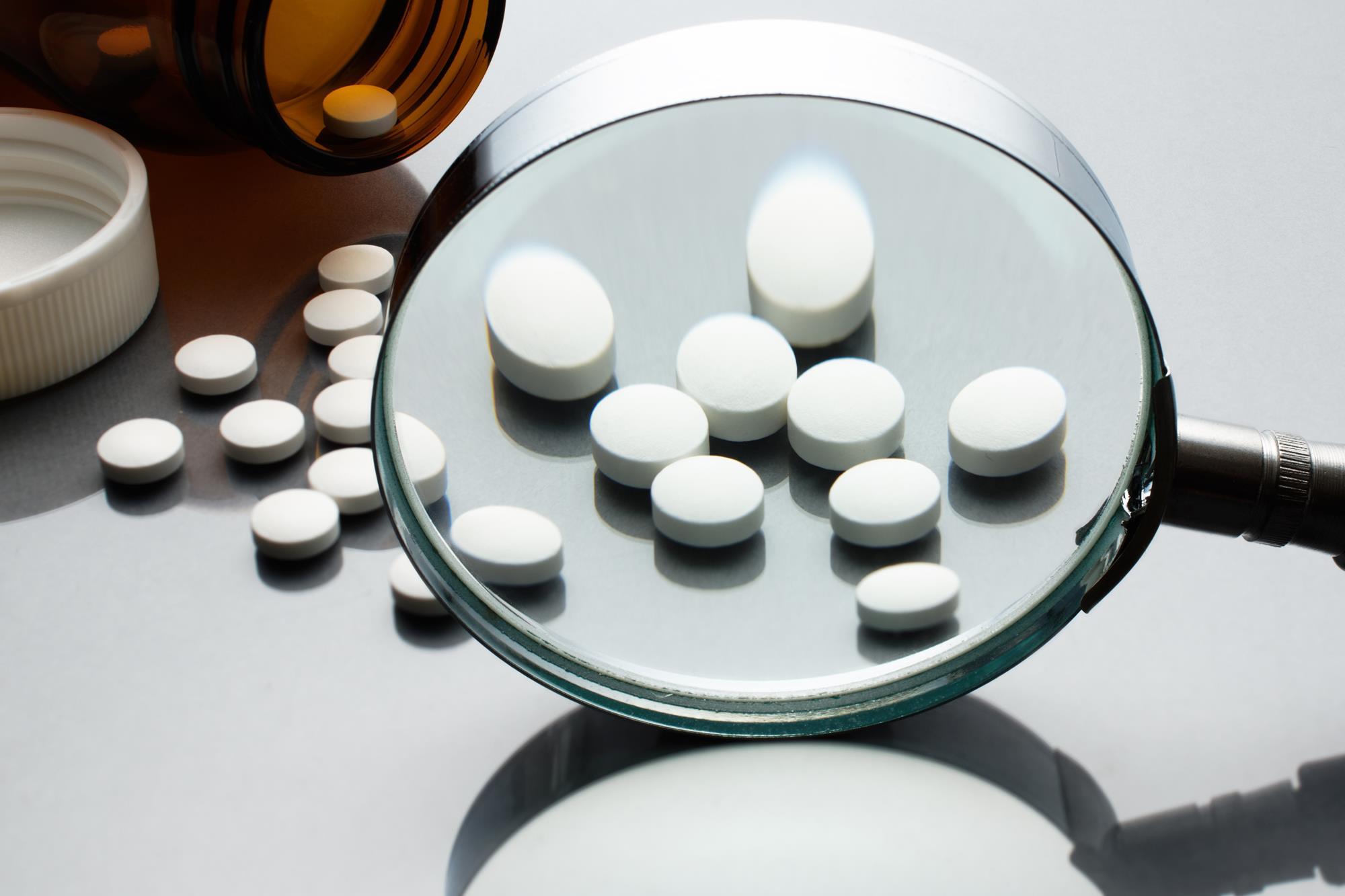 The Union Cabinet headed by Prime Minister Narendra Modi approved on 21 March a special package for the Promotion of Bulk Drugs Parks to finance common infrastructural facilities and production-linked incentive schemes for the manufacture of key starting materials (KSMs)/ drug intermediates and active pharmaceutical ingredients (APIs) in the country, in response to the medical emergency situation which might arise due to COVID-19 lockdown for extended period.

A list of 53 APIs / bulk drugs was identified, half of them are based on chemical synthesis on which Pune based CSIR-National Chemical Laboratory (CSIR-NCL) is focusing. The Indian pharmaceutical industry is the third largest by volume but it is critically dependent on imports of raw materials or KSMs, in some cases to over 80% extent, mainly from China. Drug security, self-sufficiency and continuous supply of essential medicines are the need of the hour for national security and healthy population. India has the largest number of FDA approved manufacturing sites outside of USA.

The more than 27 or so bulk drugs covering different therapeutic classes such as anti-viral, retro-viral, antibiotics, anti-bacterial, anti-fungal, cardiovascular, diabetes, cholesterol lowering, anti-cancer to simple pain killer like paracetamol, are synthesized from about 10-12 simpler building blocks or KSMs/ drug intermediates.

Self-sufficiency in drug supply chain for India means indigenous processes and platform technology to produce these important KSMs. In consultation with industry experts and from the list of essential APIs, the Organic Chemistry and Chemical Engineering scientists of CSIR-National Chemical Laboratory analysed the structures of chemical intermediates and the state of readiness employing synthetic routes which are scaleable and economical.

For 3-4 drug intermediates/ bulk chemicals, R&D projects are already ongoing and these will be fast tracked. For remaining 4-5 molecules, the most efficient routes considering atom economy, novel catalysis, flow chemistry, process intensification, plant safety, cost of raw materials, reagents and solvents, and recycling of by-products, and energy management have been designed. These chemical processes will bring down the cost of production through continuous flow synthesis, process optimization and reaction engineering, an area in which CSIR-NCL has prior experience and expertise.

CSIR-NCL scientists have reported a novel and economical chemical synthesis of cystic fibrosis drug Ivacaftor in 2018, which is one of the highest priced drugs for patients (US $300 000 per year per patient). CSIR-NCL has recently demonstrated flow synthesis with minimal or no solvent use which will make significant economic benefit when translated for the identified molecules. Apart from cost economics, minimal chemicals, process safety, and environment friendly, the biggest advantage of multi-step continuous flow technology is that the production can be carried out on smaller scale in a distributed model at several locations, a factor which will be important in the medical emergency situation facing the country.

Director Prof. Ashwini Kumar Nangia is hopeful that CSIR-NCL will be able to release the R&D reports to Govt. and chemicals and pharmaceutical industry bodies soon as each laboratory scale process is ready in the next few weeks and months to be taken up for manufacturing by Indian drug companies. The capability and infrastructure for further synthesis of final APIs from the intermediate KSMs largely exists in the country.