Indian type 2 diabetes (T2D) market, similar to other major markets, is mature and crowded with both expensive branded therapies and inexpensive generics 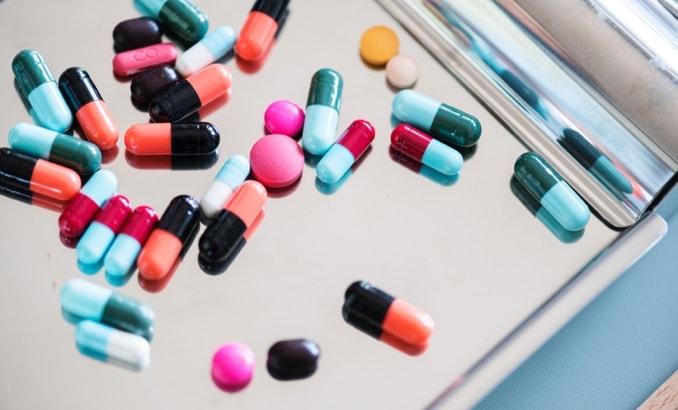 Novartis has recently sold its anti-diabetic drug vildagliptin (branded as Zomelis, Vysov and Vysov M) to Ahmedabad-based Eris Lifesciences and Mumbai-based pharmaceutical major Cipla Ltd, in India. The orally active, potent and selective dipeptidyl peptidase -4 (DPP-4) inhibitor’s patent has expired in India leading to increased affordability of vildagliptin. Product acquisition and increased affordability of vildagliptin will provide a competitive advantage to both the companies in a market crowded with several players, says GlobalData, a leading data and analytics company.

According to GlobalData’s upcoming report, ‘Type 2 Diabetes – Global Drug Forecast and Market Analysis to 2028’, the Indian type 2 diabetes (T2D) market, similar to other major markets, is mature and crowded with both expensive branded therapies and inexpensive generics. With an estimated diagnosed prevalent T2D population of about 90 million by 2028, approximately 80% of which are treated using anti-diabetics, India has a burgeoning T2D market with a robust and competitive pipeline.

The main drivers of market growth will be the dramatic increase in disease prevalence, and physicians' efforts to delay disease progression and reduce the costly burden of diabetic complications through the use of combination therapies and novel branded drugs.

Prashant Khadayate, Pharma Analyst at GlobalData, says: “The Indian diabetes market is highly competitive and price sensitive. Companies are always on the lookout for ways to differentiate themselves in this crowded market. Vildagliptin has shown good traction in the Indian market and patent expiry of vildaglitpin in the Indian market will increase the affordability and will lead to easier access.”

Earlier, Zomelis was sold in India by Abbott under a license from Novartis. On the other hand, Cipla was co-marketing vildagliptin in agreement with Novartis under brand names Vysov and Vysov M (vildagliptin and metformin).

As per Q2 FY’20 results, Eris Lifesciences was ranked third in terms of the number of prescriptions within the Indian diabetology segment. In FY’19, the company’s overall leading brand Glimisave (glimepiride) generated sales of INR2,212m (US $32.5m*). Tendia (tenegliptin) and Cyblex (gliclazide) are the other leading diabetic brands of Eris Lifesciences which generated sales of INR598m (US$8.8m*) and INR396m (US$5.8m*), respectively.

In contrast, Cipla views diabetes as a main therapeutic area of focus, due to the large market opportunity in India. In the past, the company has collaborated with Eli Lilly to market and distribute Basaglar (insulin glargine), with Janssen to market canagliflozin under brand name Prominad and with Mannkind USA to market inhaled insulin Afrezza, which is in clinical development. Cipla will be responsible to get the regulatory approval for Afrezza in India.

Khadayate concludes: “Eris Lifesciences has already emerged as one of the key players in the diabetes market through its leading brands. Sales from its diabetes portfolio makes up approximately 25% of total company sales, as witnessed in FY’19, whereas Cipla’s diabetes portfolio accounted for only 2% of total company sales in FY’18-19. However, both companies continue to be committed to bringing effective and life-changing anti-diabetic drugs to an ever-growing diabetic population in India.  in India and innovator vildagliptin brands acquisition will provide a competitive edge over the vildagliptin generics.”