A significant step towards reducing the plastic burden on the environment 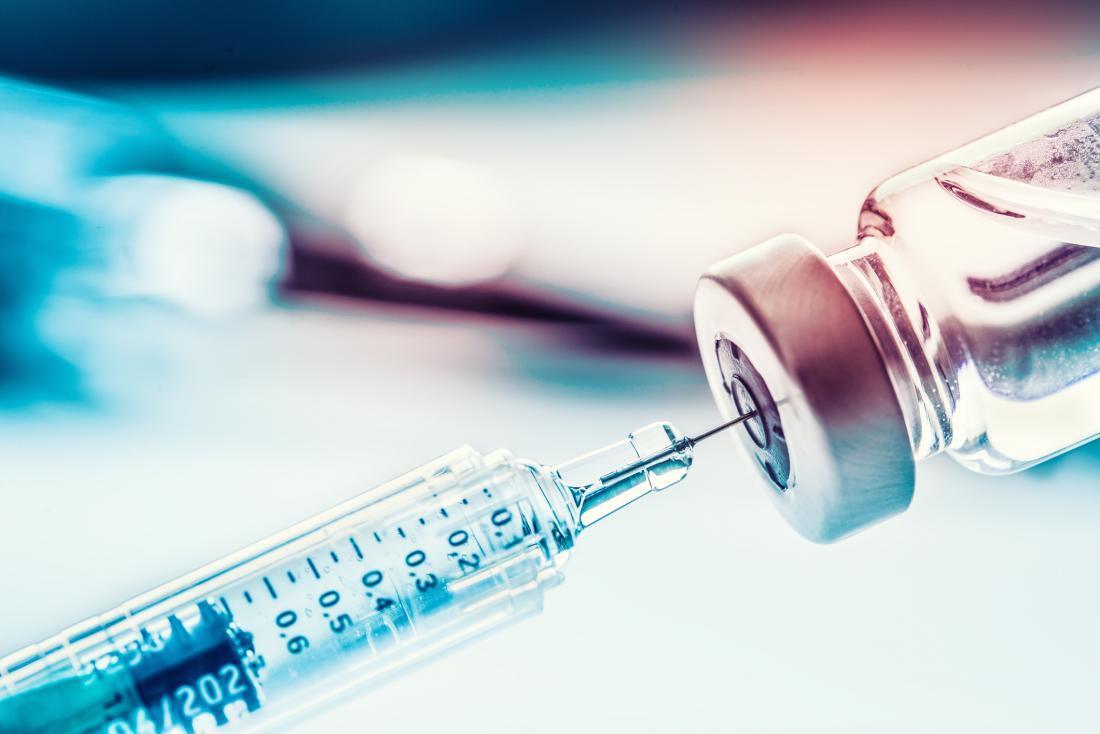 As a socially committed organization Human Biologicals Institute, a division of Indian Immunologicals Limited (IIL) - a leading vaccines company, has announced that it has taken a significant step towards reducing the plastic burden on the environment by launching an eco-friendly pack for its highly successful Anti Rabies Vaccine – Abhayrab. The vaccine has saved millions of lives from the fatal Rabies disease since its launch two decades ago.

As per a study conducted by ASSOCHAM, India is likely to generate about 775.5 tonnes of medical waste per day by 2022 at a compounded annual growth rate (CAGR) of about 7 percent. The new packaging of Abhayrab is manufactured using only paper-based materials which helps in reducing the carbon footprint as well. The organization supplies millions of Abhayrab dosages every year through governmental organizations, medical practitioners and in retail markets.

Speaking on the occasion Dr. K. Anand Kumar, Managing Director, IIL said, “As a responsible organization, we make conscious efforts to contribute to the society, including the important one to reduce the plastic burden on the environment. The introduction of an eco-friendly pack of Abhayrab will help reducing more than 160 tons of plastic used each year. The smaller eco-friendly packing will also require less storage and transportation space, thus reducing energy consumption.”

The Human Biologicals Institute has always believed that awareness plays a major role in rabies prevention. To combat the issue, a digital campaign ‘Fearless against Rabies’ has been developed to create awareness among the public and medical practitioners. This campaign was launched at an experts’ conclave at Hyderabad in the presence of key opinion leaders in rabies management from across the country.