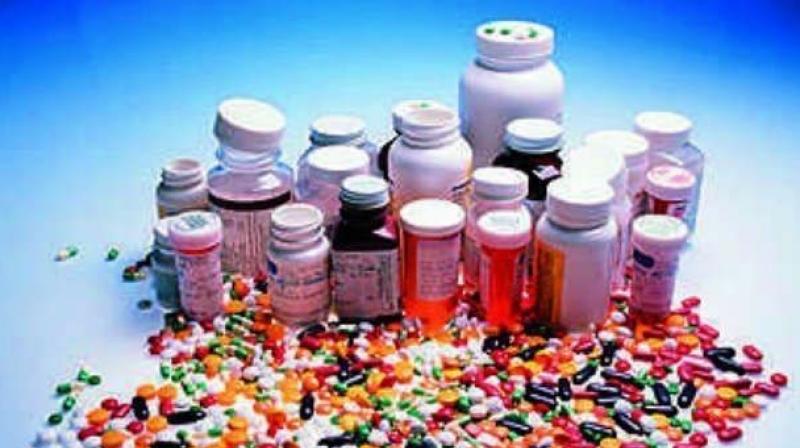 AVSOLA, an anti-tumor necrosis factor alpha (anti-TNF) monoclonal antibody, was proven to be highly similar to Remicade with no clinically meaningful differences based on a totality of evidence which included comparative analytical, nonclinical and clinical data. The data package was composed of, in part, results from a pharmacokinetic (PK) similarity study conducted in healthy subjects, and a comparative clinical study conducted in patients with moderate to severe RA.