ABLE had been entrusted with the selection process. 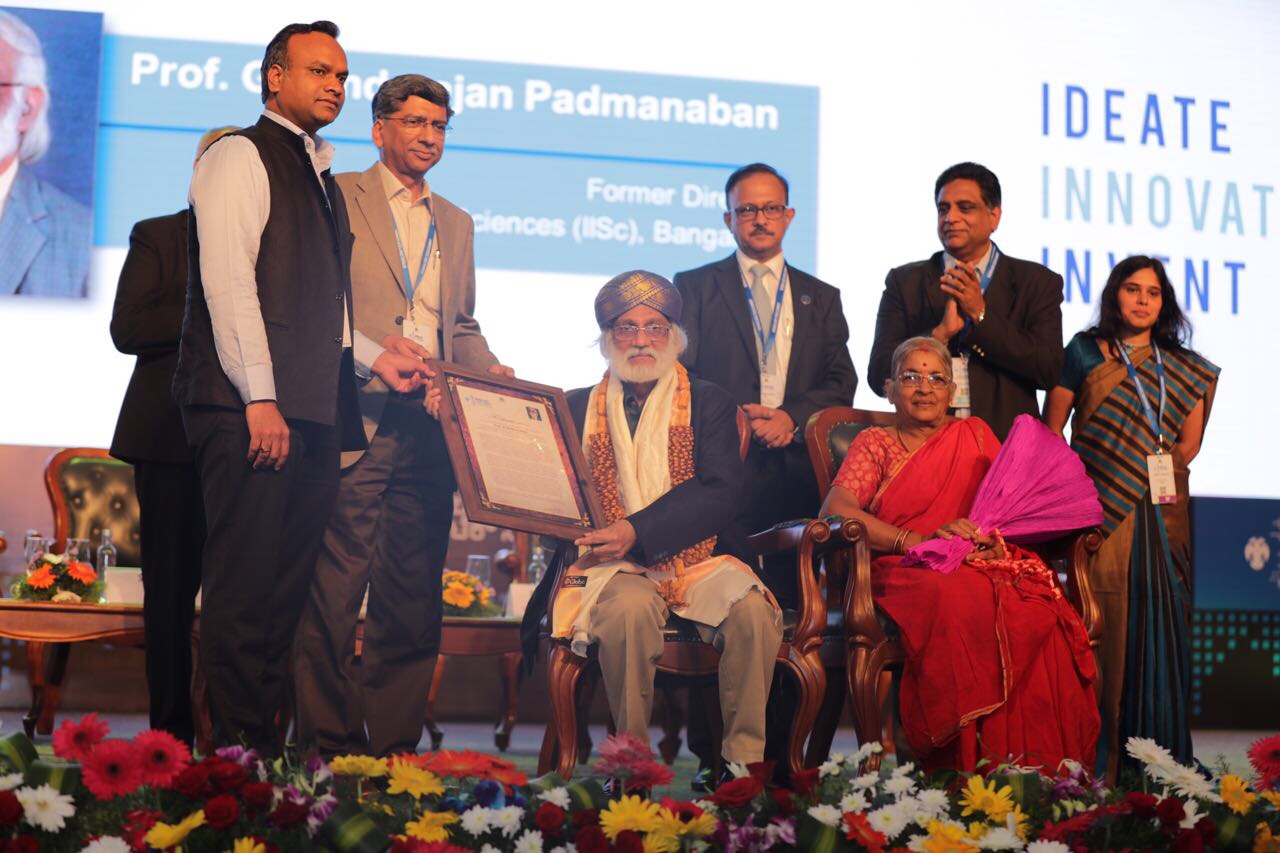 At the recently held Bengaluru Technology Summit-2017 at Bengaluru Palace, Government of Karnataka gave out Bio-Excellence awards with the purpose of recognizing those biotechnology firms that have shown dynamic leadership and outstanding contribution in their chosen fields of biotechnology activities.

ABLE had been entrusted with the selection process. Besides the Bio-Excellence Awards, the firms were also shortlisted for another set of awards, called the Emerging Company, in the specified categories.

To fulfill the nominations process, applications were invited from various biotechnology firms based in Karnataka for the Bio-Excellence as well as the Emerging Company Awards.

For the selection procedure, various parameters such as the annual turnover (FY 2016-2017), percentage change in turnover over previous year (FY 2015-2016), five significant developments in the calendar year 2017, and contribution or recognition of the top management towards any significant business leadership, policy impact etc. were considered.

The award categories were broadly classified into 5 sections- Biopharma & Healthcare, Bioservices, Agri & Animal Biotech, Bioindustrial and Bio-IT, Genomics, System Biology. Each of these were further divided into the Bio-Excellence and Emerging Company titles.

Apart from the Bio-Excellence and Emerging Company awards, a set of Lifetime Achievement Awards were also given out during the session, to honour the outstanding contributions of eminent scientists in the field of Biotechnology.