US researchers use stem cell therapy to reverse diabetes

The study found that the production of PD-L1 is altered in blood stem cells from diabetic mice and humans. 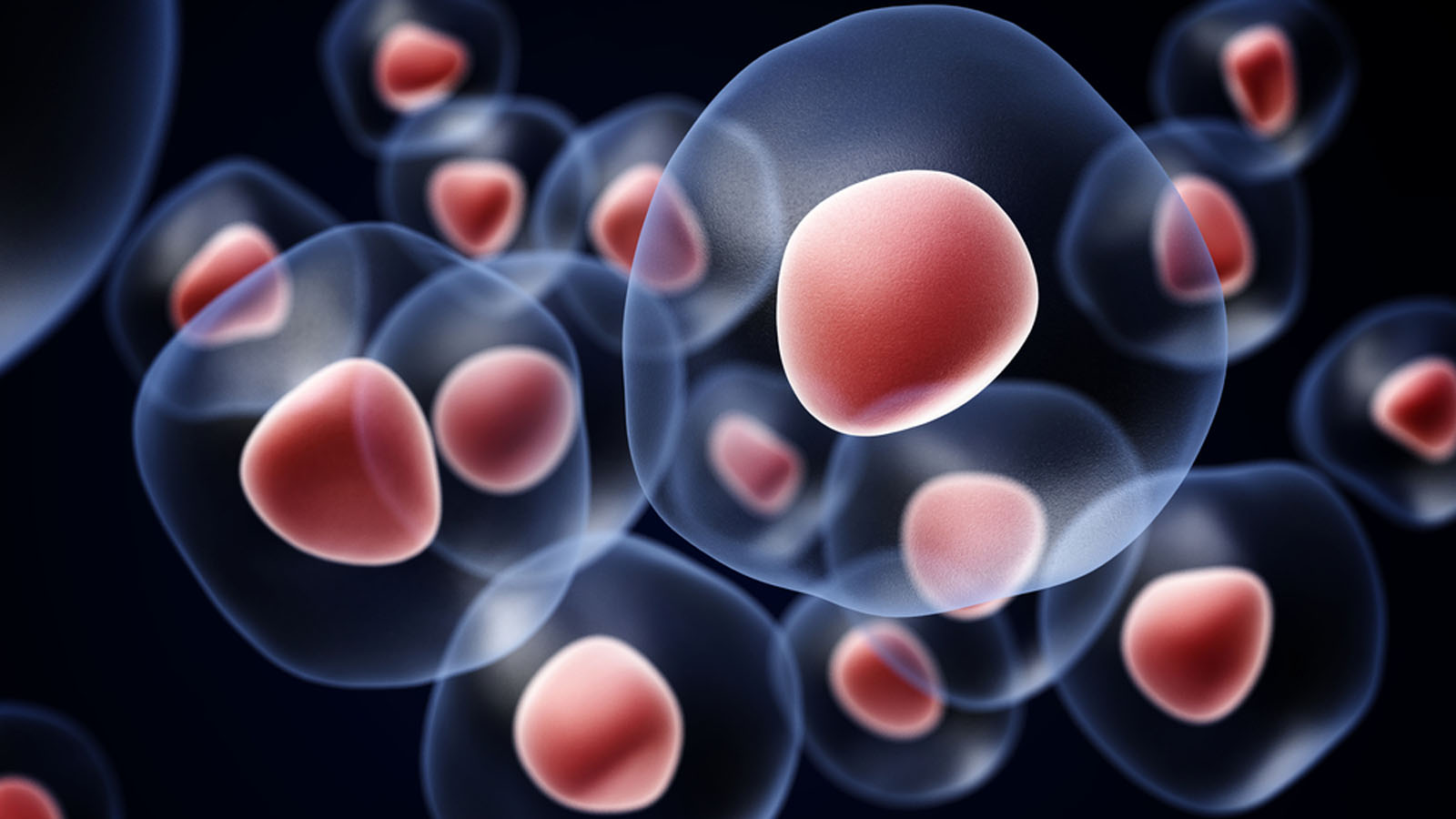 A team of scientists at Boston have successfully reversed Type 1 diabetes in mice using stem cell therapy, paving the way for new treatments for the chronic disease in humans.

The team infused the mice suffering from Type 1 diabetes with pre-treated blood stem cells to produce more of a protein called PD-L1, which has a potent anti-inflammatory effect against Type 1 diabetes.

The treated stem cell could curb the autoimmune reaction of the cells and reverse the abnormally high blood glucose condition in mice.

Almost all the mice were cured of diabetes in the short term, while one third maintained normal blood sugar levels for the duration of their lives.

When a healthy gene was introduced for PD-L1 into the stem cells, the treated cells reversed diabetes in the mice.

Removing the deficiency of PD-L1, using cell-based therapy may provide a novel therapeutic tool for the disease.