Under the agreement, Sun Pharma will provide drug molecules to NIV for testing against zika, chikungunya and dengue in model systems. 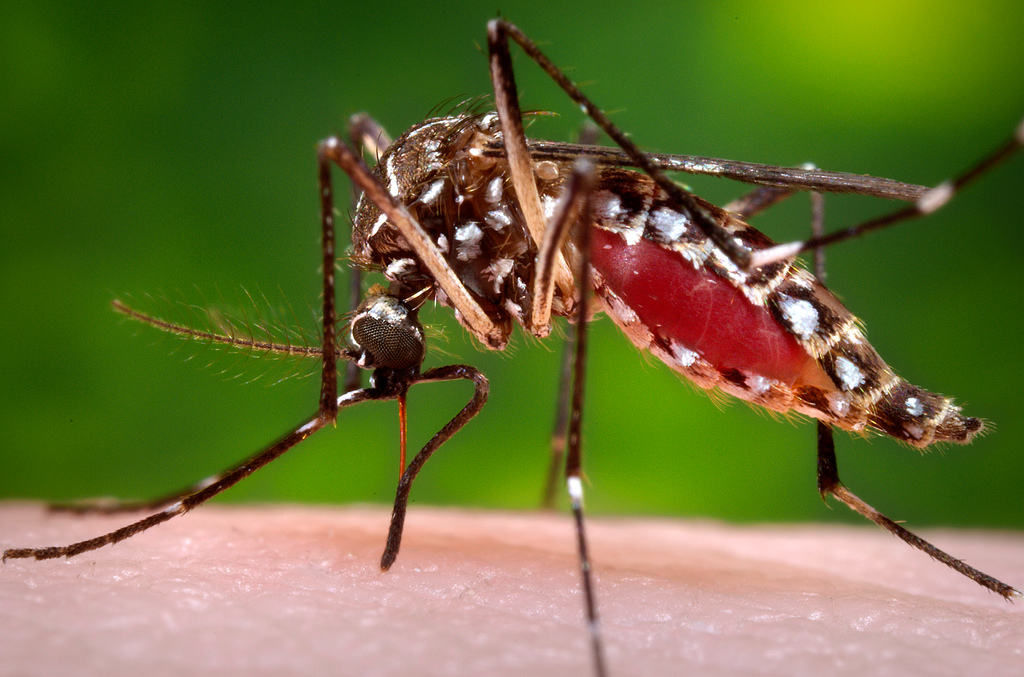 Under the agreement, Sun Pharma will provide drug molecules to NIV for testing against zika, chikungunya and dengue in model systems.

The new molecules could be based on phytopharmaceutical (plant based), biologic and chemical entities. Candidate molecules with encouraging data will then be taken forward for commercial development.

Sun Pharma Executive VP and Head, Global Business Development Kirti Ganorkar stated that it is part of the company's broader commitment for developing new and improved vaccines and drugs against arboviruses that are of significant health importance to India and rest of the world.

NIC Director Devendra Mourya said that dengue and chikungunya are major public health problems in India like most of the tropical and subtropical countries. The recent rapid spread of Zika virus across the world has added threat to the list of Aedes borne infections.

Sun Pharma and NIV aim to promote discovery sciences, translational health research and development of medical products, which is in sync with the direction provided by government's 'Make In India' initiative.

The latest agreement with NIV follows Sun Pharma's MoU with Indian Council of Medical Research (ICMR) for conducting joint scientific research and innovation for testing of drugs, biosimilars and vaccines and disease control and elimination programmes.

NIV Pune is an institution of the Indian Council of Medical Research, under the Ministry of Health and Family Welfare.