Genomics will help India achieve a paradigm shift in healthcare 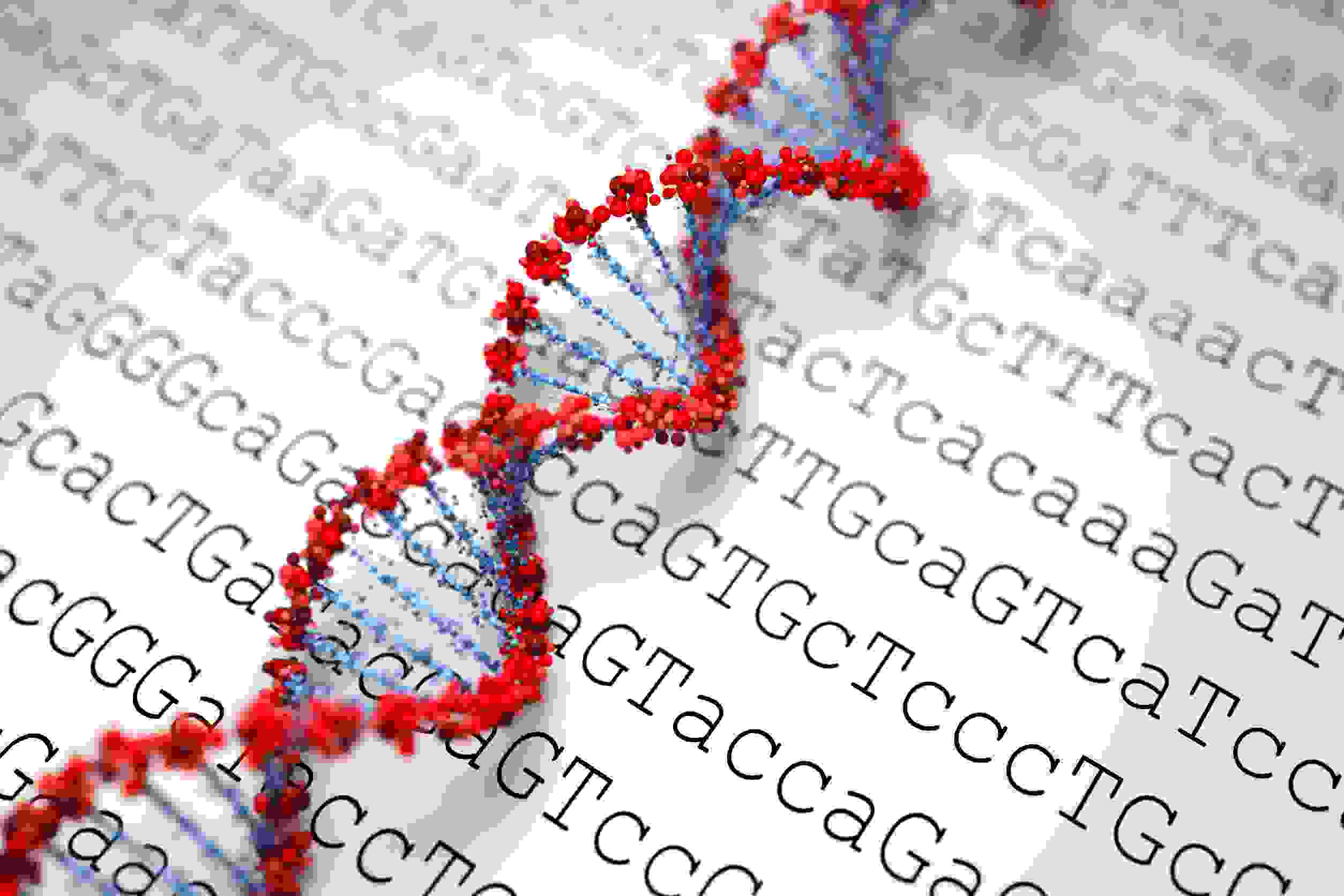 A UK-based genomics data platform and an American genetics company collaborated to create the world’s largest project of its kind to study Indian population.

“We believe that genomics will help India achieve a paradigm shift in healthcare,” said Deepak Bagla, managing director and CEO of Invest India, the country’s investment promotion and facilitation agency which is supporting GGC to build world-class capabilities in Mumbai and Ahmedabad.

Invest India said the latest collaboration marks a step forward in the Indian government’s “Healthcare for All” plans, particularly with the Ayushmann Bharat initiative announced by Prime Minister Narendra Modi.

Sumit Jamuar, chairman and CEO of GGC, explained that this “genomics revolution” is crucial to the delivery of improved healthcare for all.

The new tie-up with RGC will sequence the exomes of people from the Indian subcontinent in order to gain insights into allelic (alternative forms of genes) architecture and specified diseases.

Genomic sequencing data generated by the RGC will be paired with de-identified medical records from consenting patients to examine links between human genetic variations and disease in these populations.

Exome sequencing records every letter in the DNA of the exome, the 1-2 per cent (30 to 40 million basepair letters) of the genome that encodes all known proteins and that is believed to have the most direct relevance for therapeutic development and understanding of inherited disease.

GGC was set up with a vision to democratize healthcare through genomics. It is focused on building a longitudinal, genomics data foundation and insights for under-explored patient populations in Asia, Middle East, Latin America and Africa.