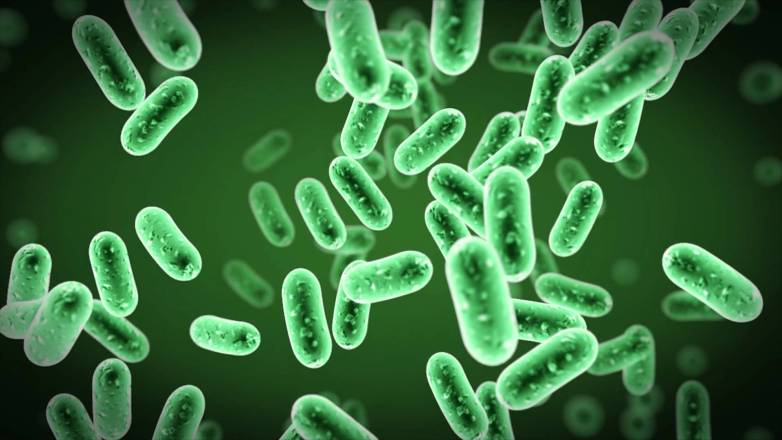 Scientists from the Palacký University (UP) in Olomouc have discovered a unique mechanism that enables bacteria to defend themselves against silver nanoparticles, which are widely used in antibacterial therapy.

This mechanism does not require the bacteria to undergo genetic changes, and differs significantly from mechanisms of antibiotic resistance.

The scientists have also found a way to suppress bacterial resistance to nanosilver, which could be crucial in addressing the global antibiotics crisis.

The long-standing overuse of antibiotics during the second half of the last century has caused increasing levels of bacterial antibiotic resistance.

Therefore, in recent years, many chemists, microbiologists, and physicians have studied the antibacterial effects of silver nanoparticles, which have gradually become incorporated into dozens of commercial products as well as successful options for local antibiotic therapy and preventing the evolution of bacterial infections.

In 2006, scientists from the Palacký University in Olomouc described in detail the effectiveness of silver nanoparticles against a wide range of bacteria including highly resistant strains.

However, scientists and physicians have been unable to determine whether repeated exposure to nanoparticles can cause bacteria to develop resistance similar to that seen with antibiotics.

After approximately five years of work, this question has been answered by researchers from the Regional Centre of Advanced Technologies and Materials (RCPTM), the Centre of the Region Haná for Biotechnological and Agricultural Research, and the Faculty of Medicine of the Palacký University in Olomouc.

According to the scientists, silver nanoparticles have a lot more to contribute in the fight against bacterial infections.

The team from Olomouc has developed a technology protected by European and American patents that involves using strong chemical bonds to anchor silver nanoparticles to materials such as plastics, metals, and textiles.

The scientists also reported the high activity of silver nanoparticles against yeasts and the possibility of restoring antibiotics' activity against multi-resistant bacteria while simultaneously applying nanosilver at very low concentrations that are non-toxic to mammalian cells.