Strengthening surveillance and harnessing the full power of available tools and treatments is likewise crucial. 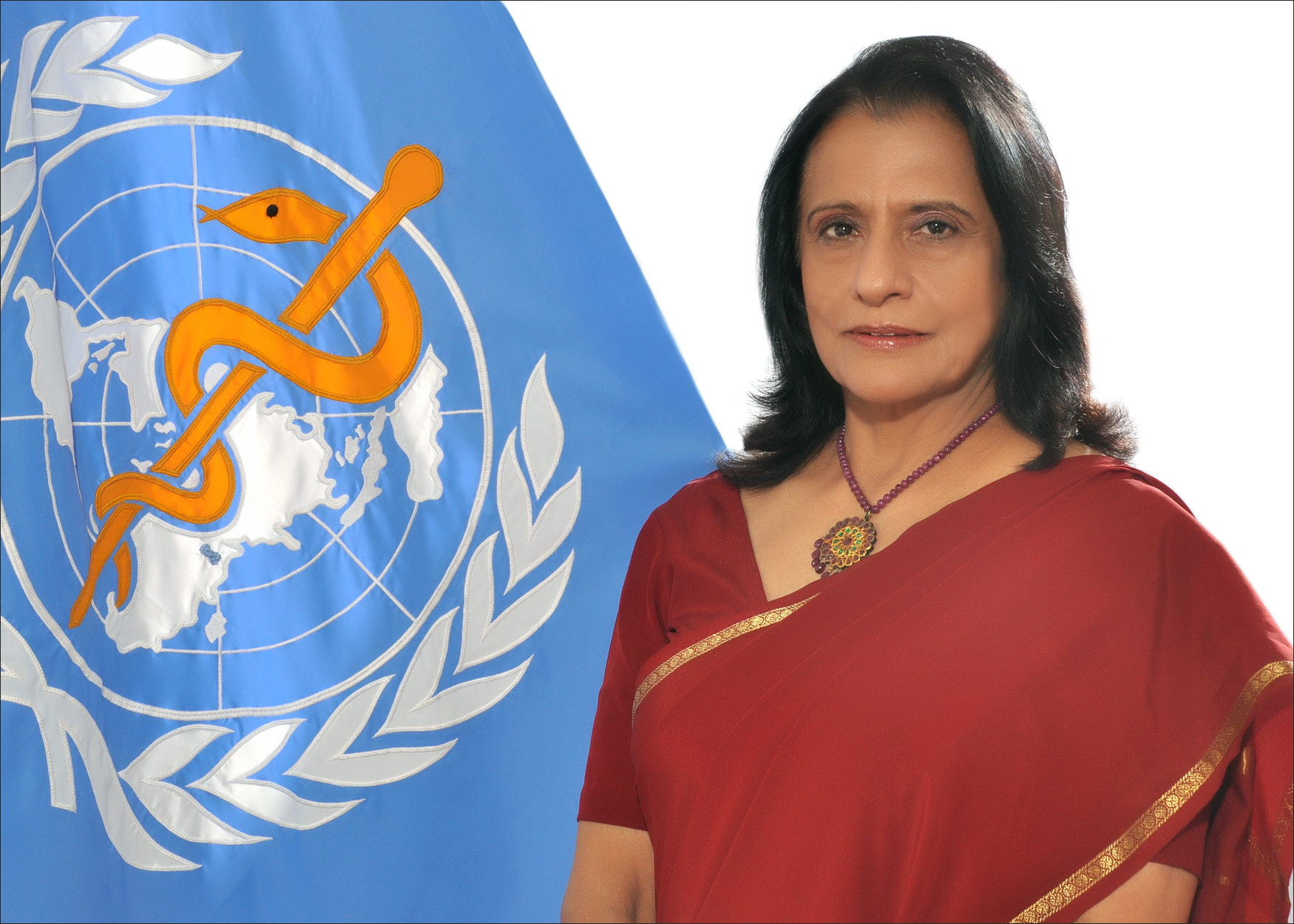 The WHO South-East Asia Region has made world-beating progress in the quest to eliminate malaria. Since 2010 the Region’s malaria incidence has been slashed by half. Associated mortality has declined by 60%. Two countries in the Region – Maldives and Sri Lanka – have already beaten indigenous transmission of the disease and been certified malaria-free. By all accounts, high-level commitment, coupled with the right tools and strategies, is the key to making malaria’s Region-wide elimination possible.

Importantly, each of the Region’s Member countries understands this. As expressed in the Ministerial Declaration on Accelerating and Sustaining Malaria Elimination in the South-East Asia Region signed in November, a unique opportunity exists to eliminate malaria across the Region. Bhutan, Nepal and Timor-Leste, for example, are identified as having the potential to follow Maldives and Sri Lanka and interrupt malaria transmission by 2020.

But in areas and communities where malaria remains a problem, concentrated efforts are needed to reach the Region’s 2030 elimination target. To that end, sustained, high-level commitment is crucial, and should be focused on implementing a series of evidence-based interventions.

First among them is expanding national malaria programmes’ reach to disadvantaged or neglected communities, including tribal, migrant or mobile populations. That means providing them access to long-lasting insecticidal nets (and ensuring they know how and why to use them) or carrying out indoor residual spraying where appropriate. It also means providing pregnant women and children under-5 within these groups special attention, including increased access to antenatal services.

Strengthening surveillance and harnessing the full power of available tools and treatments is likewise crucial. While surveillance should be strengthened Region-wide (including via cross-border initiatives), where feasible it should be transformed so as to facilitate elimination, particularly in countries striving to eliminate the disease by 2020, as well as those in the Greater Mekong Subregion that aim to eliminate the Plasmodium falciparum parasite by 2025 in response to the serious situation with regard to multi-drug resistance. This should be part of a larger push to effectively utilize available tools and treatments. A more practical approach to case management of Plasmodium vivax malaria, for example, is needed with respect to the safe and effective use of primaqine, particularly given the South-East Asia Region has the majority of the world’s vivax malaria cases.

Ensuring national malaria programmes are provided sustainable funding is paramount. Unless domestic financing is increased Region-wide, the prospect of malaria’s deadly resurgence is a distinct (and alarming) possibility. As more of the Region’s Member countries transition away from dependence on international funding, high-level leaders must recognize the benefits beating malaria will bring, not on only to their citizens’ health and wellbeing, but to sustainable development as a whole.

That is an important point. On World Malaria Day we must appreciate that being Ready to Beat Malaria is about more than existing burdens, past progress or present gains – it is about the mindset we adopt and the commitment we demonstrate to achieving our 2030 elimination target. WHO South-East Asia is Ready to Beat Malaria, and will continue to support Member countries achieve that goal. With sustained, high-level commitment, each one of them can do so.