Stanford University, Elsevier BV and SciTech Strategies have compiled and published the list 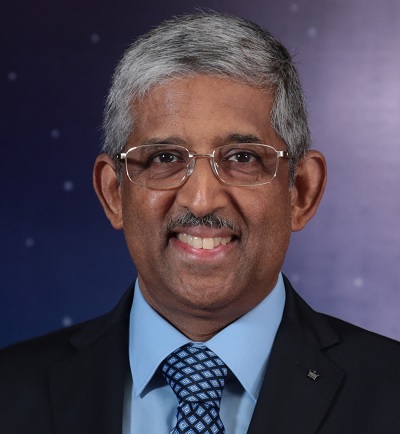 A team from Stanford University along with Elsevier BV released an updated list of the Top 2 per cent of scientists worldwide, including the citations of the scientists in 2020. Over 100 scientists from Tamil Nadu were included in the list of Top 2 per cent of scientists. Heading the list of all these scientists, across all categories of science, is Dr Mohan from the Madras Diabetes Research Foundation. Dr Mohan has over 1,430 publications to his credit, and which have received 159,000 citations; he also enjoys an h-index of 139.

Dr Mohan has been working in the field of diabetes for over 40 years. He completed his undergraduate (MBBS) and postgraduate medical education (MD, General Medicine) from Madras Medical College, Chennai. He then worked for a year as a Wellcome Trust Research Fellow at the Royal Postgraduate Medical School and Hammersmith Hospital, London, UK, and later for a year as an Alexander von Humboldt Fellow at the University of Ulm, West Germany. He was awarded a Ph D and later a Doctor of Science (D Sc) for his diabetes research.

Dr Mohan has received over 190 awards, including the Dr BC Roy National Award by the Medical Council of India and the Dr BR Ambedkar Centenary Award (the highest award for Biomedical research in India) from the Indian Council of Medical Research (ICMR).