Novartis and MMV launch patient trial in Africa for KAF156

KAF156 is a novel compound against multidrug-resistant malaria 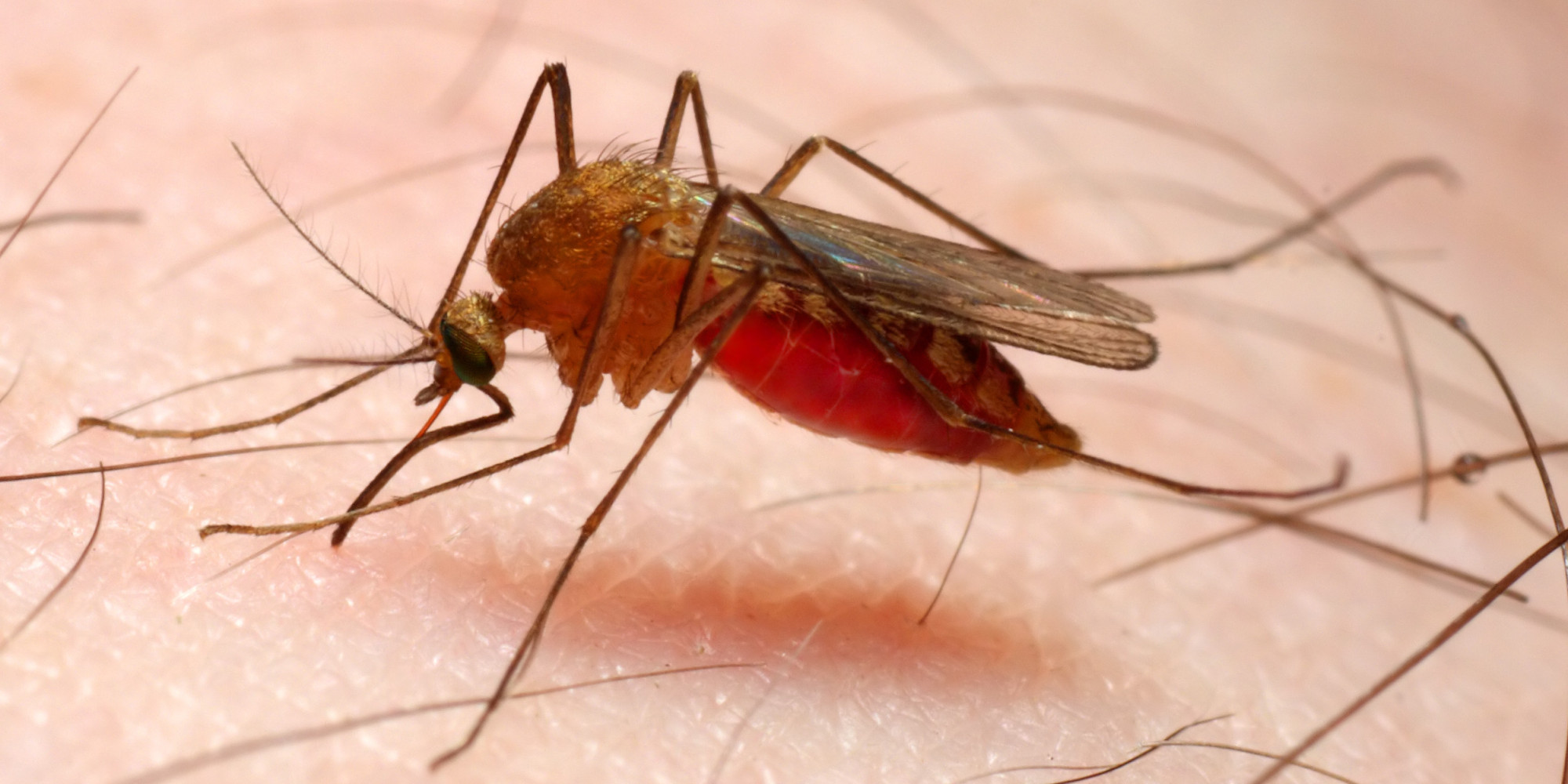 Novartis and Medicines for Malaria Venture (MMV) have recently launched a patient trial for KAF156 which is a next-generation antimalarial compound with the potential to treat drug-resistant strains of the malaria parasite.

This trial will test the efficacy of KAF156 in combination with a new, improved formulation of the existing antimalarial lumefantrine.

The first trial center is operational in Mali and will be followed by sixteen additional centers across a total of nine countries in Africa and Asia over the next few months.

MMV is a product development partnership (PDP) in the field of antimalarial drug research and development. Its mission is to reduce the burden of malaria in disease-endemic countries by discovering, developing and delivering new, effective and affordable antimalarial drugs.

Vas Narasimhan, Global Head of Drug Development and Chief Medical Officer, Novartis said, "This new milestone underscores our company's long-standing commitment to the fight against malaria. With nearly half of the world's population at risk, malaria continues to be a major public health challenge. Developing new antimalarial medicines is critical to achieving malaria elimination. Innovative science continues to be our best weapon against the disease."

KAF156 belongs to a novel class of antimalarial compounds called imidazolopiperazines and it has the potential to clear malaria infection, including resistant strains, as well as to block the transmission of the malaria parasite. Phase IIa proof-of-concept trial demonstrated that the compound is fast-acting and potent across multiple stages of the parasite's lifecycle, rapidly clearing both P. falciparum and P. vivaxparasites.

The phase IIb study will test multiple dosing combinations and dosing schedules of KAF156 and lumefantrine, including the feasibility of a single dose therapy in adults, adolescents and children.

Dr David Reddy, CEO of MMV said, "To build on the gains made against malaria since the turn of the century, we need new medicines that are effective across all types of resistance patterns and geographies, and that are easy to administer, especially to children. With the phase IIb trial of KAF156-lumefantrine now underway, the MMV-Novartis partnership is drawing closer to the exciting prospect of such a new medicine that would be a powerful tool to fight the disease."

Dr. Bakary Fofana, clinical trial investigator at the Malaria Research and Training Center in Bougoula – Hameau said, "Malaria is a major public health concern in Mali - especially for children. Thus, the need for novel antimalarials is urgent. Because it is a new compound with the potential to treat malaria including strains resistant to currently used antimalarials, we are particularly motivated to run the KAF156 patient trial at our site in Mali."

KAF156 is the result of a Wellcome Trust, MMV and Singapore Economic Development Board supported joint research program with the Novartis Institute for Tropical Diseases, the Genomics Institute of the Novartis Research Foundation, and the Swiss Tropical and Public Health Institute.

Novartis is developing KAF156 with scientific and financial support from MMV (in collaboration with the Bill & Melinda Gates Foundation).

The partnership between MMV and Novartis builds on a long-standing successful collaboration in antimalarial drug development, which led to the launch in 2009 of the first high-quality artemisinin combination therapy for children.