In Europe, Aurobindo is seeking to augment position through new product launches and extension to select Eastern Europe markets. 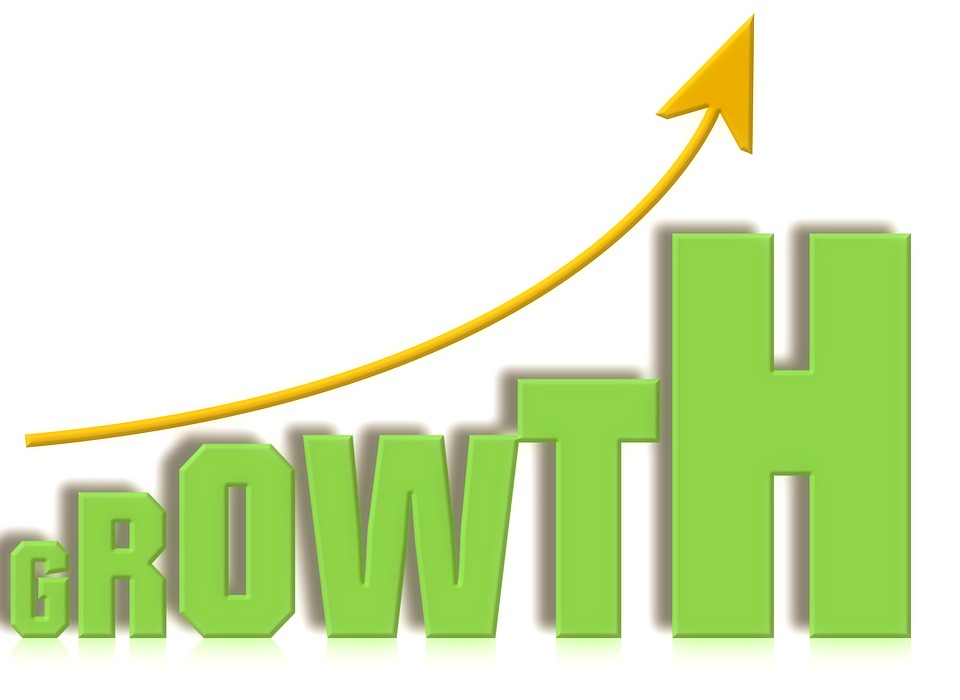 Aurobindo Pharma would broaden product portfolio in the US while entering new markets in Europe as part of its growth strategy over the next 3-4 years. In the US, it plans to broaden portfolio through accelerated growth in injectable, OTC and higher complexity products.

On the other hand, in Europe, the company is planning to expand presence into new geographies such as Poland and Czech Republic besides enhancing its position in existing countries such as France, Germany, Netherlands, Spain and the UK.

Aurobindo has been following a strategy of differentiated pipeline with new launches, including injectables, ophthalmics, speciality products and controlled substances in the US market. Moreover, it has also expanded presence in dietary supplement business through Natrol, which it had acquired in 2014.

In Europe, Aurobindo is seeking to augment position through new product launches and extension to select Eastern Europe markets. Going forward, it plans to expand presence into new geographies such as Poland and Czech Republic.

The key markets for the company in Europe are France, Germany, Netherlands, Spain, UK, Portugal and Italy. Lower generics penetration in Italy, Spain, Portugal and France offers future growth potential in next three to four years as share of generics improves.

The Hyderabad-based firm is also aiming for portfolio expansion through targeted Day 1 launches in segments such as orals, hormones and penems, oncology products, niche injectables and low volume injectables in the European market.

In its growth markets such as Ukraine, Mexico, Tanzania, Colombia, South Africa, Canada, Brazil and GCC Countries, the company is aiming to build branded generics presence in next three to four years.

It is also seeking to enhance penetration in select markets through local manufacturing with plans to expand presence in oncology and speciality injectables segments.

Aurobindo Pharma had posted consolidated net revenue from operations of Rs 3,678.7 crore for the first quarter ended June 30, 2017-18. Out of this the US formulation sales were at Rs 1,694.9 crore and Europe formulations sales were at Rs 917.6 crore.