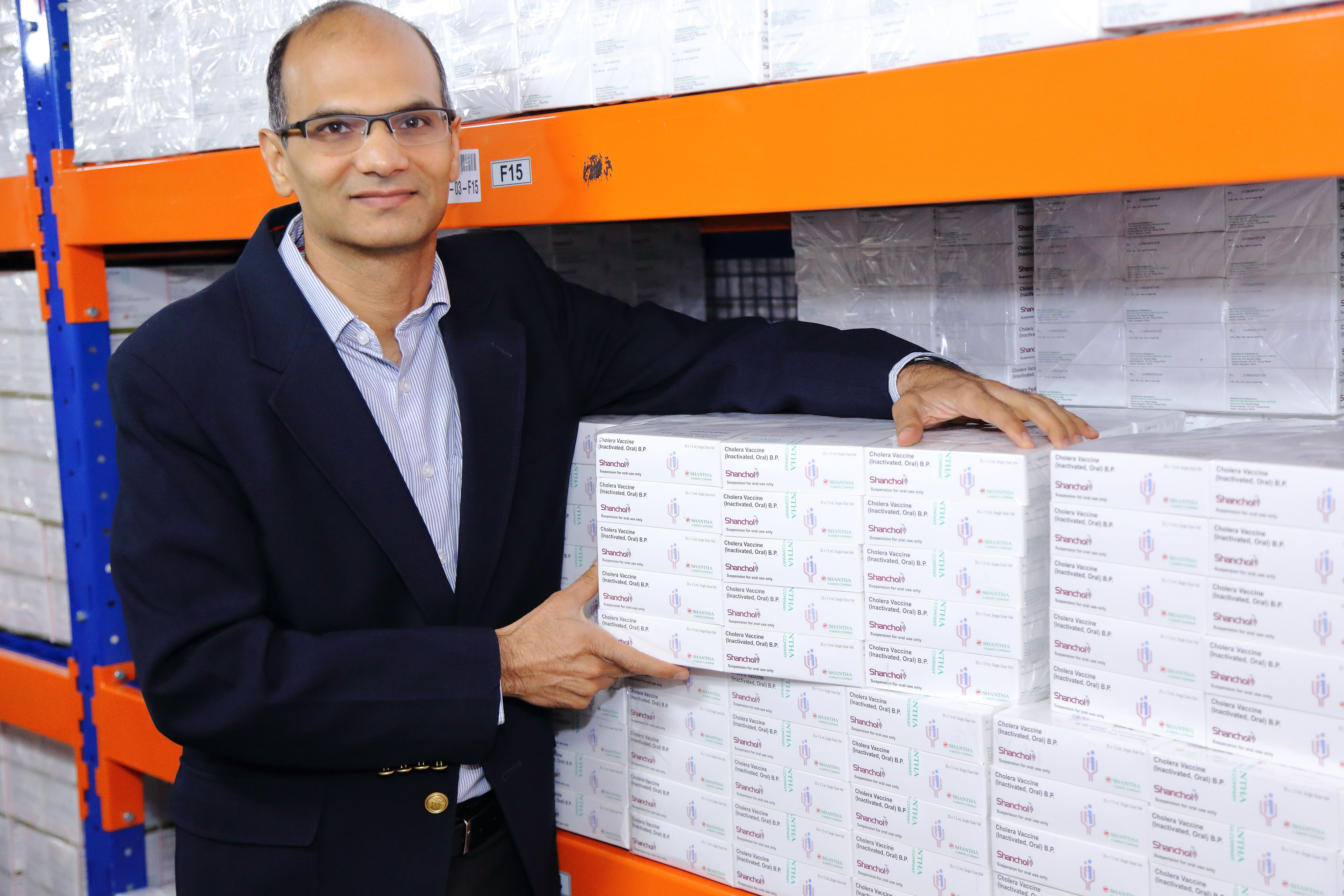 Hyderabad based affiliate of Sanofi Pasteur, Shantha Biotechnics announced its milestone achievement of having delivered 10 million doses of its cholera vaccine, Shanchol.

The vaccine received the World Health Organization (WHO) pre-qualification in 2011 and since then, the product has been shipped to 25 countries across the world.

Shanchol is a ready to use oral cholera vaccine adapted to endemic settings. It consists of killed whole cells from a mix of pathogenic strains of the cholera bacterium Vibrio cholerae (O1 and O139) and is administered in two doses, one to six weeks apart. It is a fast-acting vaccine (7 to 10 days) and provides long-lasting protection for up to 5 years from the time of administration.

Dr. Shailesh Ayyangar, Managing Director - India and Vice President - South Asia, Sanofi said, “We estimate that the 10 million doses of Shanchol™ could potentially have saved close to five million people – especially those living in high-risk, endemic areas from cholera. Since 2013, Shantha Biotechnics’s impact on public health through the supply of oral cholera vaccine to WHO has contributed significantly to global cholera control.”

Dr. Mahesh Bhalgat, Executive Director and Chief Operating Officer, Shantha Biotechnics said, “There were many occasions when the time to deliver the vaccines was very short. In October 2016, the WHO asked Shantha Biotechnics to deliver 510,000 doses of Shanchol™ to Iraq. The Ministry of Health in Iraq wanted to launch a major vaccination campaign to combat a cholera outbreak situation. This was the single biggest shipment of cholera vaccine which Shantha delivered within eleven days.”