Lupin Pharma gets the nod from USFDA for five drugs

If all goes by the plan, Lupin Pharma will start exporting from its Mihan-SEZ unit by this year. 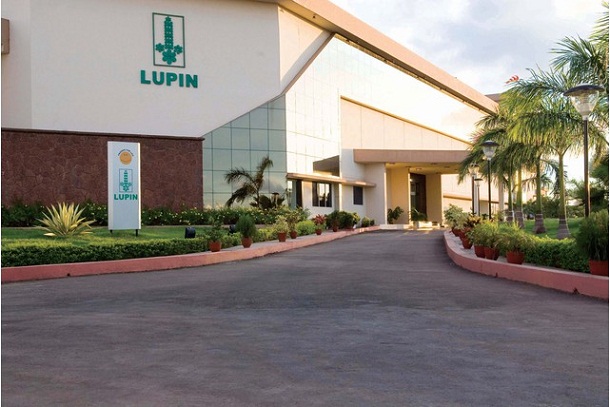 If all goes by the plan, Lupin Pharma will start exporting from its Mihan-SEZ unit by this year. In a recent move, the company has able to get approval from United States Food and Drugs Administration (USFDA) for its five drugs. It is now planning to roll out these drugs to international market during the current financial year.

These are generic drugs for cardiac ailments. Lupin already makes the branded version of these drugs for the domestic market. With approval of the generic medicines, Lupin is specifically targeting the US market, said a source aware of the development. “The company wants to exploit its expertise as a generic drug maker in the export market,” said the source.

So far, the company was carrying out research and development work at the Mihan plant. Now, commercial production can begin as the approvals from USFDA have been secured. The company has put up 20 drugs for approval out of which it has got USFDA green signal for five. The process continues for the rest. Majority of the drugs relate to cardiac ailments.

“The approvals were secured without a single observation from the USFDA, which is a major achievement for the company,” said a source. The Mihan unit has capacity to make 8 to 10 billion tablets of these five medicines.

Lupin also had a plan to expand its units in Mihan by taking additional land in the SEZ. The project has, however, been put on hold. It had initiated negotiations with Maharashtra Airport Development Company (MADC) for the extra land. Sources said the plans have been put on hold at present. There are chances that the biotech project may be set up at Vizag, however, a final decision has not been taken on the project yet.