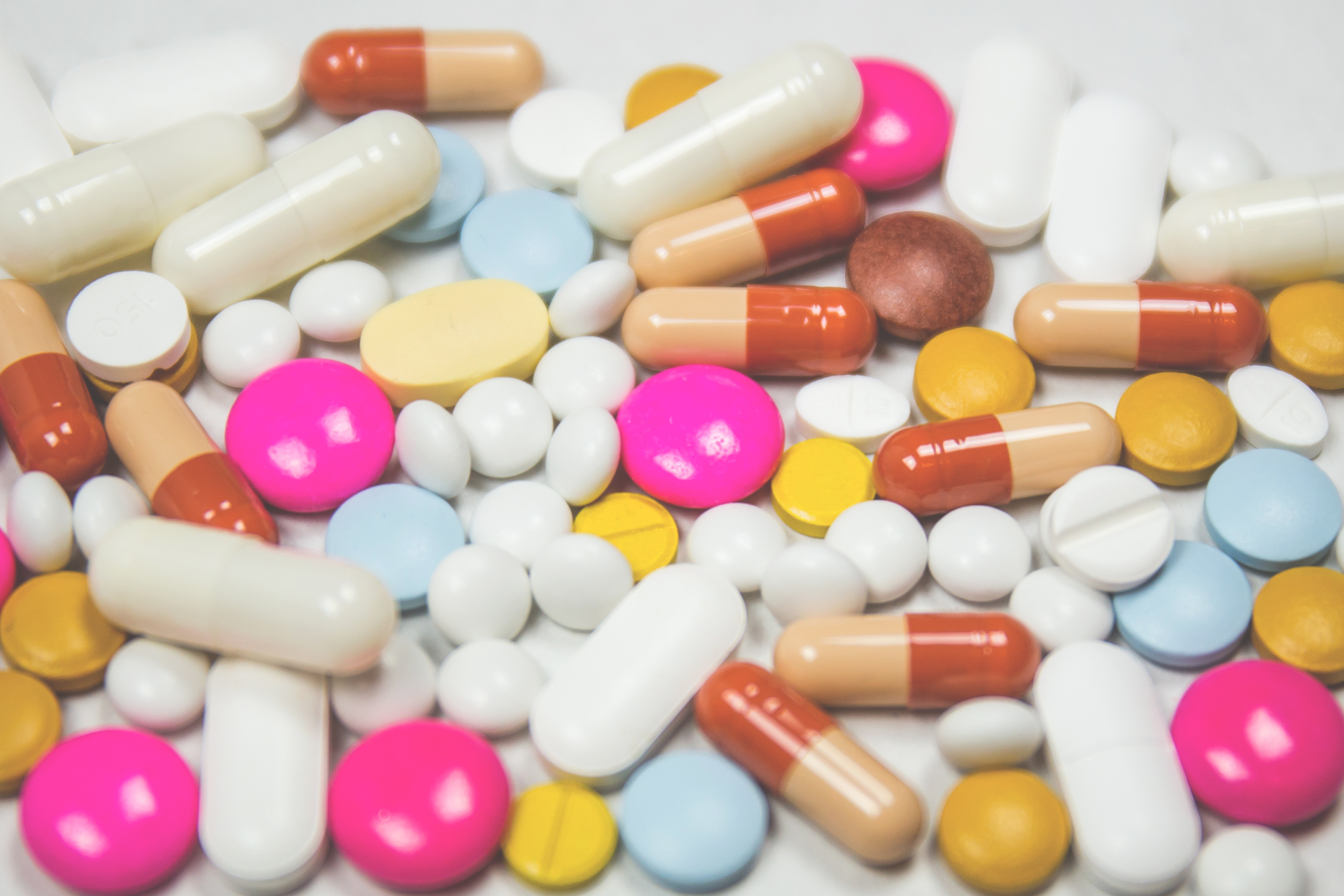 Takeda Pharmaceutical Company Limited announced that ALUNBRIG™ (brigatinib) has received Accelerated Approval from the U.S. Food and Drug Administration (FDA) for the treatment of patients with anaplastic lymphoma kinase-positive (ALK+) metastatic non-small cell lung cancer (NSCLC) who have progressed on or are intolerant to crizotinib. This indication is approved under Accelerated Approval based on tumor response rate and duration of response. Continued approval for this indication may be contingent upon verification and description of clinical benefit in a confirmatory trial. ALUNBRIG, which previously received Breakthrough Therapy Designation from the FDA, is a once-daily oral therapy that may be taken with or without food.

In recent years, small molecule ALK inhibitors have revolutionized the treatment options for those with advanced ALK+ non-small cell lung cancer. Nevertheless, there is still a need for additional ALK inhibitors like brigatinib (ALUNBRIG), which have a manageable safety profile and may address mechanisms of clinical resistance to crizotinib, including progression in the central nervous system.

The ALTA (ALK in Lung Cancer Trial of AP26113) trial showed that brigatinib (ALUNBRIG) was highly effective post-crizotinib with the majority of patients who received 180 mg once daily with a seven-day lead in at 90 mg once daily achieving an overall response and a median duration of response greater than one year. Importantly, the extent of activity among those with brain metastases was also notable.

The rapid development of ALUNBRIG is a tribute to the dedication of many research scientists and clinicians who carefully designed and developed this new medicine to address unmet medical needs in the ALK+ NSCLC patient population.