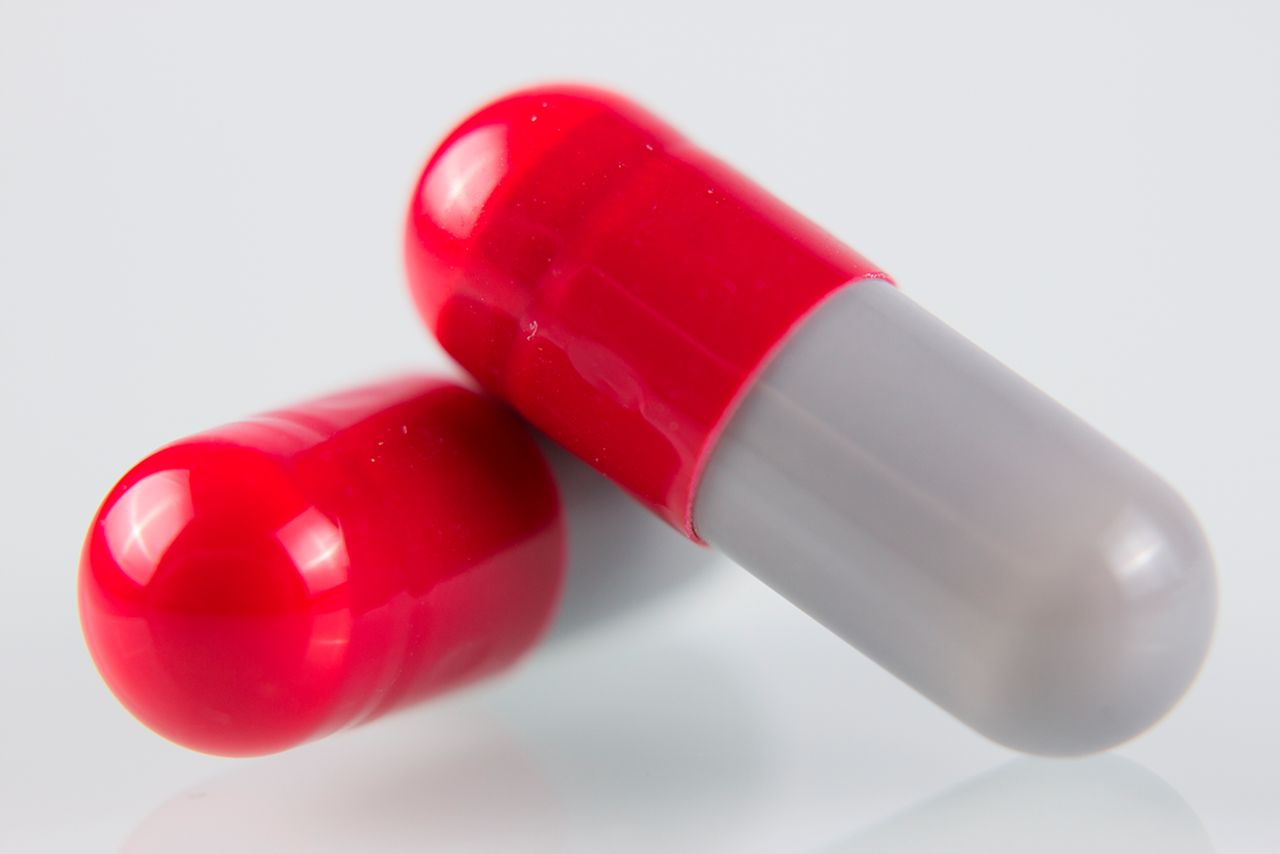 The regulatory approval follows the adoption of a positive opinion by the Committee for Medicinal Products for Human Use (CHMP) in March this year, which was based on a biosimilarity assessment including preclinical and clinical studies demonstrating bioequivalence to Enbrel. In addition, a phase 3 clinical study in patients with moderate-to-severe active rheumatoid arthritis confirmed equivalence of Nepexto to Enbrel in terms of efficacy, safety and immunogenicity.

The centralized marketing authorization applies to all member countries of the European Union.

Vinita Gupta, CEO, Lupin Limited said, “We are truly delighted with this approval. Nepexto is our first biosimilar to receive regulatory approval in Europe. With this important milestone, we bring an affordable biosimilar to the European market through our partner Mylan. Biosimilars like Nepexto will play a critical role in expanding access to patients in Europe, providing an effective treatment for multiple therapies including rheumatoid arthritis.”

Mylan President, Rajiv Malik commented, “The approval of Nepexto, our biosimilar etanercept, is a positive step forward as we work to broaden our biosimilars franchise offerings and do our part to increase access to biologic treatments for patients in many European countries. This milestone reflects a strong scientific program behind Nepexto and commitment by our teams and our partner, Lupin, to bring the product to market as soon as possible. We look forward to launching Nepexto in the second half of this year.”

Enbrel had sales of approximately $9.6 billion globally for the 12 months ending December 2019, according to IQVIA.In June 2018, Lupin and Mylan announced a collaboration to commercialize a biosimilar to etanercept in several global markets.