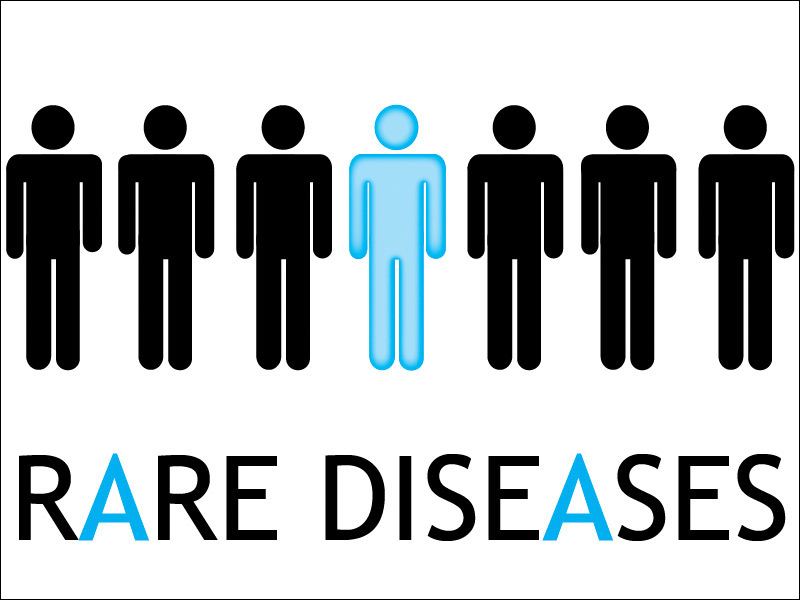 Takeda has announced the launch of its Enzyme Replacement Therapy portfolio for Lysosomal Storage Disorders (LSD) in India in line with its commitment to address the unmet needs of patients living with rare diseases in India.

Under Lysosomal Storage Disorders – India has been recording the prevalence of Hunter Syndrome, Gaucher Disease and Fabry Disease. To address these, Takeda brings to the market Idursulfase for Hunter Syndrome, Velaglucerase Alpha for Gaucher Disease and Agalsidase Alfa for Fabry Disease. These launches build on the company’s heritage and commitment to India and its strong legacy of making live a better health and brighter future to patients with rare diseases.

According to Vineet Singhal, Country Head, Takeda India, “At Takeda, we are committed to patient care by developing innovative new medicines and making existing medicines more readily available. Takeda is working towards shortening the time to diagnosis for rare diseases, with the aim to help healthcare practitioners support patients along the entire journey to enable them to better manage their care. Takeda in India has also been the pioneer in the management of Haemophilia which has transformed the lives of thousands of patients.”

Fabry disease interferes with the body's ability to break down a specific fatty substance (globotriaosylceramide or Gb3). Nearly 8,000 to 10,000 people worldwide, including both males and females has been affected by Fabry. Hunter Syndrome is a serious genetic disorder that interferes with the body's ability to break down specific mucopolysaccharides, also known as glycosaminoglycans or GAGs. It primarily affects males. Gaucher is a rare inherited metabolic condition which affects approximately 1 in 100,000 people in the general population. Patients with type 1 Gaucher disease may experience varying symptoms and degrees of disease severity, making it difficult to diagnose.

In 2006, the U.S. Food and Drug Administration granted Takeda (erstwhile Shire Pharmaceuticals) approval to market Idursulfase. Since then, more than 95% of Hunter patients have benefited from this drug globally. The use of Idursulfase has shown an increased life expectancy of 11.8 years with 54% reduction in mortality for patients.

Agalsidase Alfa brings almost 2 decades of global clinical experience with majority of patients using it. Data shows Agalsidase Alfa demonstrated 10-year benefit across cardiac function, structure and symptoms. It is in use in many countries, including Canada, Russia, the United Kingdom, Mexico, Israel, and many members of the European Union.