The inspection was carried out between January 28 to February 8, 2019 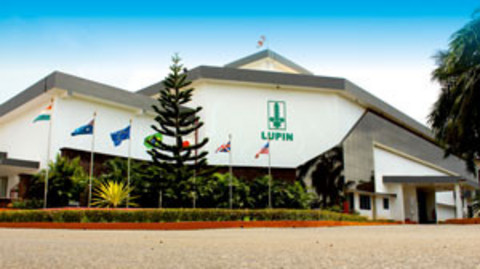 Pharma major Lupin announced the completion of the United States Food and Drug Administration (U.S. FDA) inspection at its Goa manufacturing facility. The inspection was carried out between January 28 to February 8, 2019.

As per the company statement, ”The inspection at the Goa facility closed with 2 observations. The observations are procedural in nature and the Company is confident of addressing them satisfactorily.”