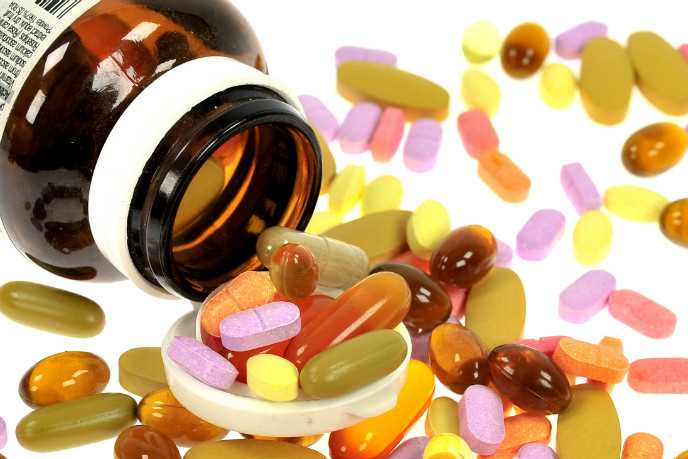 Pharma major Lupin has announced the launch of Tetrabenazine Tablets, 12.5 mg and 25 mg having received an approval from the United States Food and Drug Administration (FDA) earlier.

It is indicated for the treatment of chorea associated with Huntington’s disease.

Xenazine® tablets had annual sales of $153 million in the US (IQVIA MAT September 2018).