Covering 24 wards focusing on high-risk population across Mumbai, this will be one of the largest active-case-finding campaigns in India. 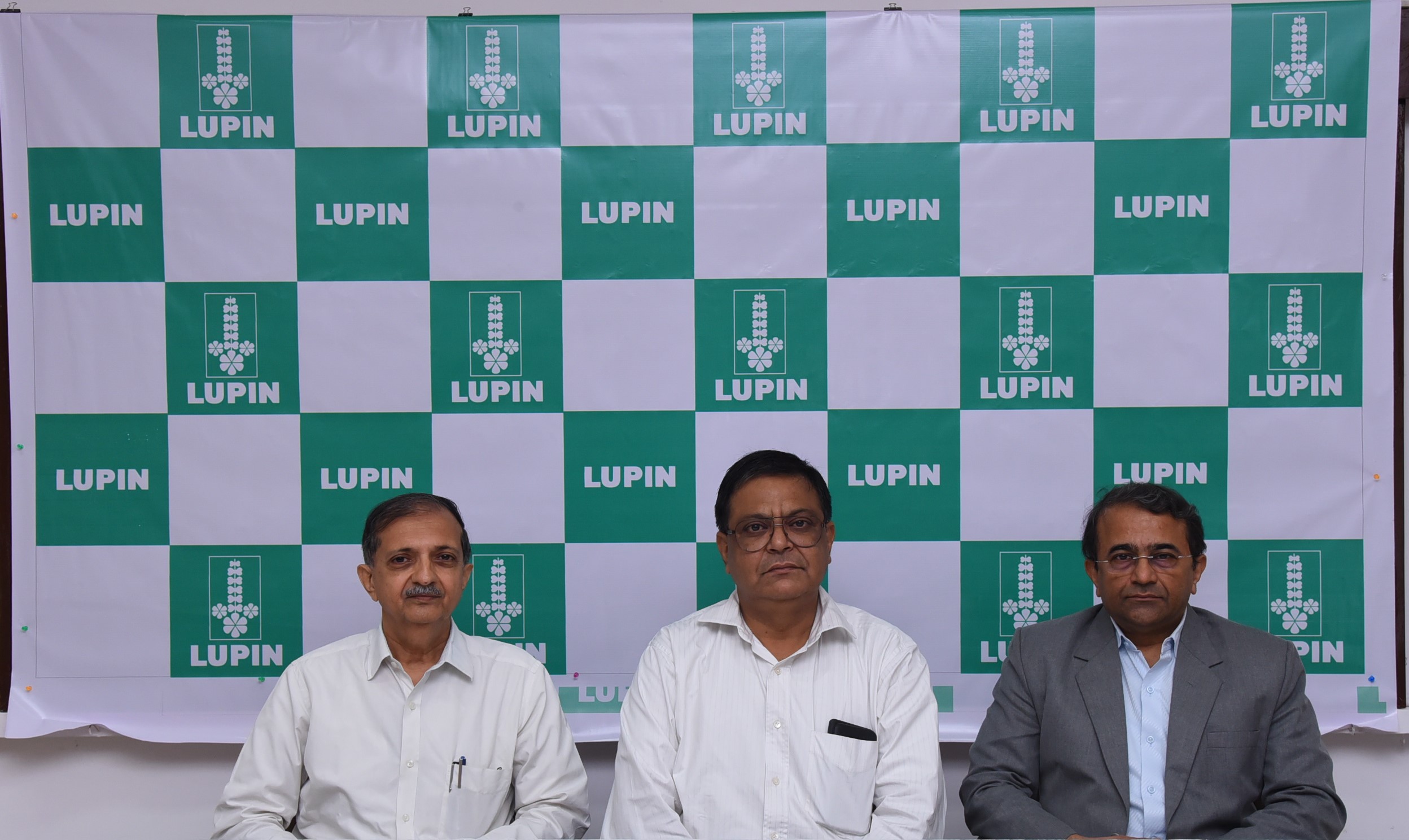 Pharma major Lupin, a pioneer in the fight against Tuberculosis (TB), along with the Municipal Corporation of Greater Mumbai (MCGM) has announced a joint campaign to detect and address active cases of TB in Mumbai. The door-to-door Active Case Finding (ACF) campaign will cover all high-risk population areas selected from all 24 wards under the MCGM.

A contagious and airborne disease, TB ranks as the 2nd leading cause of death from a single infectious agent, after the Human Immunodeficiency Virus (HIV).The incidence of TB has been steadily increasing in the country, with India having the highest burden of TB in the world; an estimated 28 lakh cases annually, which accounts for one fourth of the global incidence of the disease. This results in almost 500,000 Indians losing their lives to TB each year. This is further compounded by a lack of awareness, which in turn leads to delay in the commencement of treatment. One of the main hurdles for TB eradication is the inability to detect all active cases from the community. There is a growing need to identify undetected cases from the community to prevent covert transmission.

This campaign and the methodology of execution follows the success of the Active Case Finding (ACF) pilot that was conducted by Lupin along with the TB department of the MCGM in 2017. The new 12-month project will involve comprehensive end-to-end TB detection, treatment and follow-up with door-to-door visits conducted in high-risk areas to identify symptomatic patients.

Speaking at the launch of this campaign, Mr. Nilesh Gupta, Managing Director, Lupin said, “With a high rate of prevalence and resultant mortality, TB has reached epidemic proportions impacting especially underprivileged sections of the community. As a global leader in anti-TB medicines, we have concentrated our energies in combatting TB for nearly five decades. As part of Dr. Desh Bandhu Gupta’s vision to address areas of high national priority, we would like to extend our responsibility beyond research, manufacture, supply and marketing of TB drugs to create community outreach programs of the type we are launching today. Our partnership with MCGM is aligned with the national mission of making India TB-free by 2025 and this step will help move in the right direction towards a TB-free Mumbai.”

The project will enlist the services of over 3,000 Community Health Volunteers (CHVs) of the TB department of MCGM, who will be imparted special training for this project. The efforts of the CHVs will be further supported by volunteers for facilitating the effective diagnosis of suspected patients and delivering their test results, arranging for treatment with the Revised National Tuberculosis Control Programme (RNTCP), and following the outcome of each individual case to closure.

Commenting on the partnership Dr. Padmaja Keskar, Executive Health Officer, MCGM said, “Great things can be achieved if the public and private sector in India collaborate to resolve major issues faced by the nation. Through this partnership with Lupin, it would be possible to reach out to unidentified patients of TB in the community and treat them effectively. This initiative will adopt a door-to-door approach for a 12-month period and intends to cover all high-risk population in Mumbai.”

Lupin is the world’s largest manufacturer of anti-TB drugs and has been active in this space for 50 years. In 2016, Lupin developed a new approach for finding active cases of TB that was piloted in Mumbai between 2016 and 2017, and covered a population of over 21 lakh. The pilot conducted in 5 wards of the MCGM, involved deployment of an ecosystem of partner NGOs and community workers who made door-to-door visits, facilitated testing to verify positive cases and ensured follow-ups for treatment.