In February this year, YL Biologics announced the successful conclusion of its global Phase III study of biosimilar of Etanercept (YLB113) 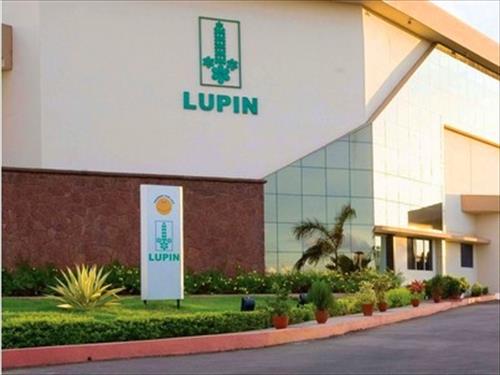 Pharma major Lupin announced that YL Biologics (YLB) – its JV with Yoshindo and Kyowa (Lupin’s Subsidiary) in Japan has submitted a New Drug Application (NDA) for Marketing Authorization to the Pharmaceuticals and Medical Devices Agency (PMDA) for a biosimilar of Etanercept (YLB113) to treat indications for moderate to severe Rheumatoid Arthritis (RA) and Juvenile Idiopathic Arthritis. YL Biologics  and Kyowa filed the NDA in Japan in March, 2018.

Nilesh Gupta, Managing Director of Lupin Limited said, “The application for Etanercept biosimilar is a significant milestone for Lupin as we build our biosimilars pipeline. With the application now filed, we are preparing to launch an affordable and high-quality biosimilar for consumers in Japan. This is an encouraging outcome as we make a strategic shift across Lupin to higher complexity products.”

In February this year, YL Biologics announced the successful conclusion of its global Phase III study of biosimilar of Etanercept (YLB113). The study was a multinational randomized double-blind controlled trial of 52 weeks duration which included more than 500 patients with rheumatoid arthritis (RA) in 11 countries.

It compared YLB113’s efficacy and safety directly against Enbrel® (of Pfizer). The study was conducted at 110 rheumatology clinics across Japan, Europe and India. This study included over 260 Japanese patients from 62 rheumatology clinics, a scale that is distinct for a global RA trial in Japan.

According to Dr. Toshihiko Hibino, President of YLB, “This application marks the first biosimilar developed as part of the JV between Lupin and Yoshindo. We are excited by the development which is a complex fusion protein for a regulated market like Japan, and will help make the product accessible to the patients. The Biologics market in Japan is expected to reach $13.5 Billion (1480 Bn JPY) next year and the current healthcare spends on biologics is around 14% by the government in Japan and this is expected to rise in the coming years.”

Dr. Cyrus Karkaria, President, Lupin Biotech said, “Etanercept is used globally in the fight against a range of severe autoimmune disorders. The successful filing and eventual approval of YLB113 is a major step in the fight against these diseases, and will allow access to an effective, affordable equivalent.”

“After significant investment in our biotechnology R&D division over the years, this is the first biosimilar for regulated markets developed in-house at Lupin and the first ever complex fusion protein like etanercept in regulated markets by an Indian pharmaceutical player. It is an important achievement for us that sets the tone for future developments”, he added.

This filing also opens up other key markets like Europe, Canada, Australia, the Middle East, South East Asia and Latin America for this product.

The approvals for these markets are expected within the next 12 to 18 months timeframe. The ex-US market for Etanercept is estimated at USD 4 billion in Japan and Europe along with other regulated and emerging markets. Lupin is also on course with its plans for filing in the US and is targeting a filing in FY 2019-20.