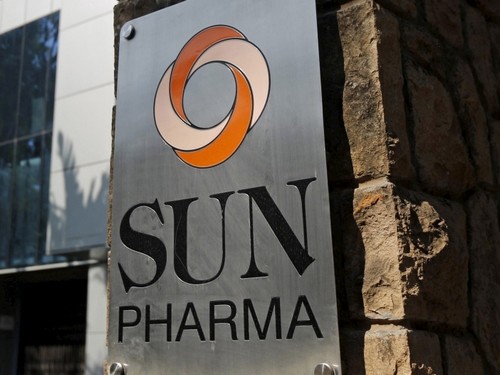 Sun Pharmaceutical Industries, India’s largest drug maker, may be struggling to rebuild its generic business, but billionaire founder Dilip Shanghvi is putting in place a succession plan, handing over some of the reins of the company to his children.

Three years after son Aalok Shanghvi was inducted as emerging markets head of Sun Pharma, the company introduced daughter Vidhi Salgaocar as head of the Consumer Healthcare business, a separate division, on Monday.

The announcement was made at the launch of its over-the-counter anti-fungal product ABZORB.

A graduate in economics from the Wharton School of the University of Pennsylvania, Salgaocar joined Sun Pharma in 2012. Before officially taking charge as head of the consumer division she led the marketing function of the India business.

Salgaocar played a “major role in developing the nutrition business of Sun Pharma and spearheaded the company’s strategy to enter the nutrition space,” said a company official.

“Fungal infections are a common occurrence and are often left untreated because of the associated social stigma,” Salgaocar said in a statement.

The marketing campaign will raise consumer awareness regarding fungal infections and empower them to treat the infection, she said.

Sun Pharma’s consumer healthcare division has five key brands including Revital H and Volini, according to the company website.

Sun Pharma CHC said its sales and distribution strategy involves penetrating up to Class II towns directly and smaller towns through the ‘hub and spoke’ model.