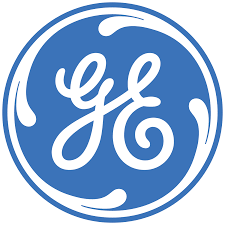 This makes it possible to build capacity quickly and easily, allowing drug manufacturers to adapt to market requirements.

The factory is also pre-engineered so that it can be expanded at a later stage to offer increased manufacturing output according to the drug demand.

Viral vectors are modified viruses that are being used as vehicles (or ‘carriers’) to deliver genetic material into target cells.

They protect the new gene from degradation, while delivering it to the target cells that start using the new genetic code to cure or treat a certain disease.

GE’s newest KUBio is designed for products requiring a biosafety level 2 (BSL2) environment such as viral vector based therapies, but even monoclonal antibody (mAb) and multi-product manufacturers can use the facility.

The standard KUBio BSL2 includes a FlexFactory single-use biomanufacturing platform, where the recommended bioreactor size is between 200 and 1,000 liters.

The facility can be extended with a larger, or additional manufacturing suite according to the market need.

GE already offers a prefabricated manufacturing solution, KUBio for the production of monoclonal antibodies (mAbs), a FlexFactory biomanufacturing platform for a variety of biologics and most recently, a scalable FlexFactory platform for cell therapy. Three KUBios and over 40 FlexFactories have already been purchased globally.