There were no critical or major observations in the inspection 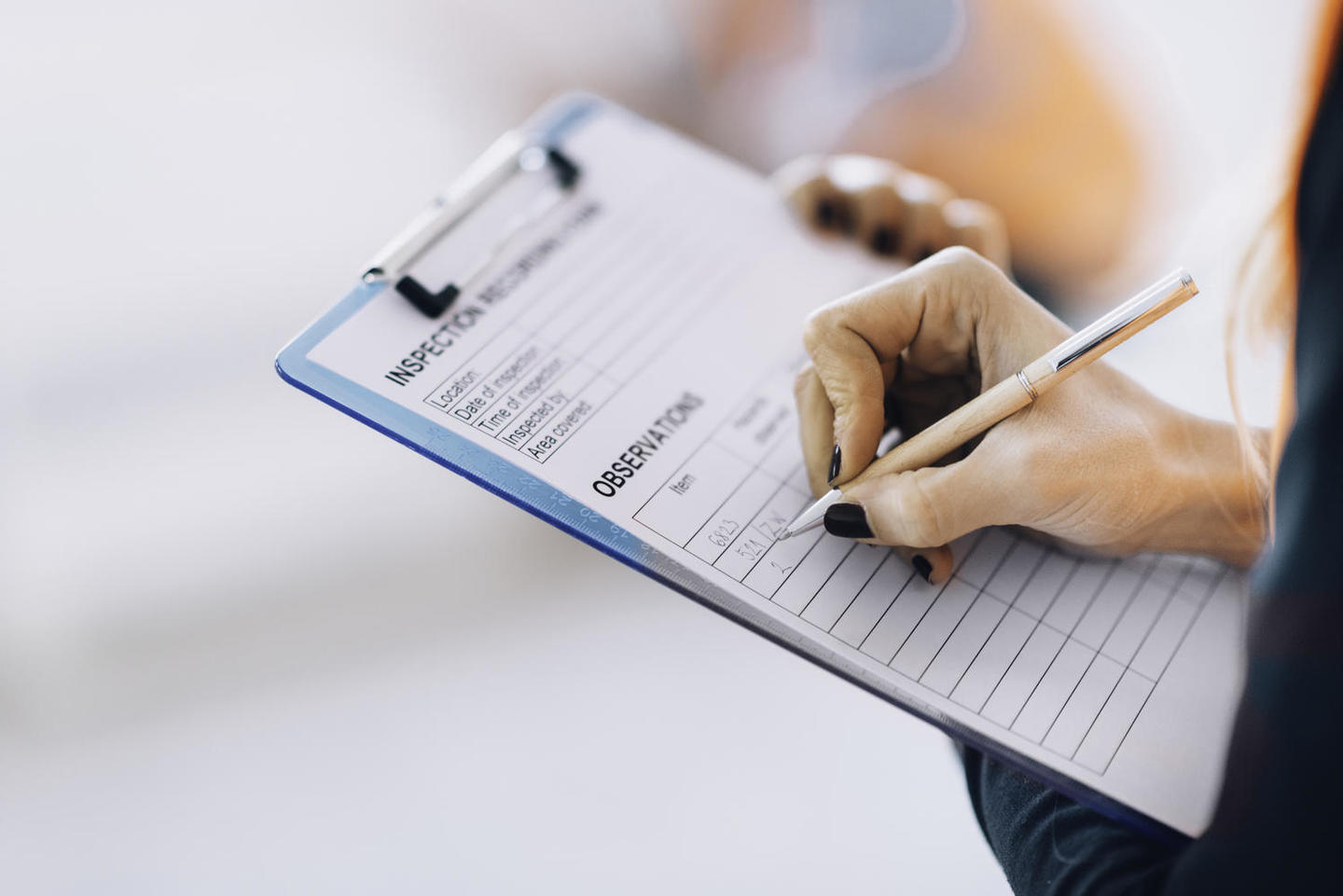 Pharma major Lupin Limited (Lupin) announced the successful completion of the inspection by the UK MHRA at its Goa facility in March, 2018. There were no critical or major observations in the inspection.

Responding to the positive outcome, Nilesh Gupta, Managing Director, Lupin said: “We are committed to maintaining truly global quality standards at our manufacturing units. The successful inspection by UK MHRA is a meaningful development for our Goa plant”.