The deal may involve a secondary sale of shares by the promoter family, who currently hold 89 per cent stake in the company 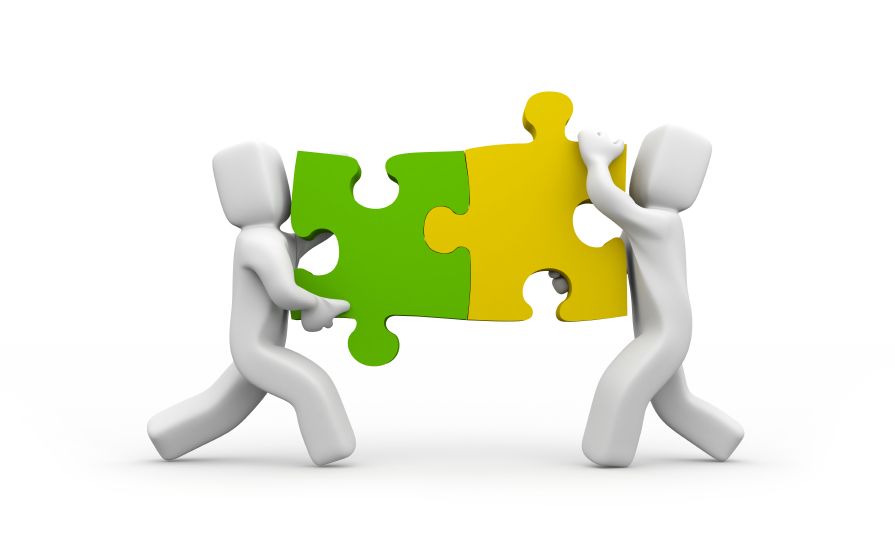 India-bred private equity firm Chrys Capital is set to acquire 10 per cent in fast-growing Mankind Pharmaceuticals for $350 million. GIC of Singapore and CPPIB of Canada may co-invest in the deal, likely to be signed this week.

This will mark Chrys Capital’s return to Mankind Pharma, a company it helped build  in 2015, it had sold 11 per cent stake in Mankind to another PE firm Capital International for $214 million, making a tenfold return in seven years.

Chrys Capital, arguably the most successful investor in Indian pharma, came in late to pip global PE firms like Advent International and Carlyle who had made binding bids. Having worked with it, the promoters preferred Chrys Capital.

The deal may involve a secondary sale of shares by the promoter family, who currently hold 89 per cent stake in the company, said two people familiar with the deal. It’s not clear if Capital International will also partly divest its stake.

Mankind Pharmaceuticals is India’s fifth largest drug company with domestic sales of Rs 500 billion and an EBITDA (earnings before interest depreciation and amortisation) of Rs 10 billion, which may go for an IPO next year.