The new data also confirm sustained improvement in signs and symptoms in almost 80 percent of patients, while Scapho delivers a favorable and consistent safety profile 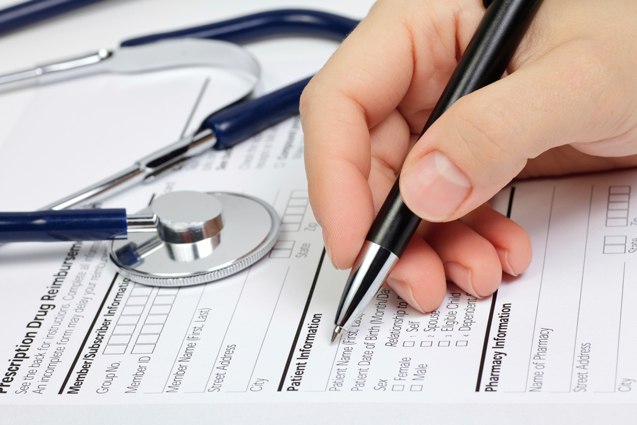 This study is unique as these data show, for the first time with any biologic, that almost 80 percent of AS patients treated with Scapho have no radiographic progression (mSASSS <2) of the spine at 4 years.

The new data also confirm sustained improvement in signs and symptoms in almost 80 percent of patients, while Scapho delivers a favorable and consistent safety profile.

The new data was presented as a late-breaker during the 2017 American College of Rheumatology/Association of Rheumatology Health Professionals (ACR/ARHP) Annual Meeting in San Diego, United States.

Jawed Zia, Country President, Novartis India said, “Staying true to our philosophy of Winning for Patients, these data now give us an opportunity to fulfil the unmet needs of people suffering with ankylosing spondylitis. Chronic and disabling conditions such as these impact the productive years of people. With Scapho we are now even more confident of offering patients an active life with enhanced mobility.”

Secukinumab is the first and only fully human IL-17A inhibitor approved to treat AS, PsA and psoriasis. Secukinumab is a targeted treatment that specifically inhibits the IL-17A cytokine, which plays a significant role in the pathogenesis of AS, PsA and plaque psoriasis.

Recognizing these data findings as a pivotal milestone in treatment for ankylosing spondylitis, Dr. Jyotsna Oak, Consultant Internal Medicine and Rheumatology, Kokilaben Dhirubhai Ambani Hospital said, “Nearly 30 – 40 lakh people in India suffer from ankylosing spondylitis. It results in serious impairment of movement impacting the quality of life. Young working population is most commonly affected. It is important that the disease is diagnosed and treated at an early stage in order to control disease progression. This promising data boosts our confidence to improve outcomes in Ankylosing Spondylitis patients from a long-term perspective.”