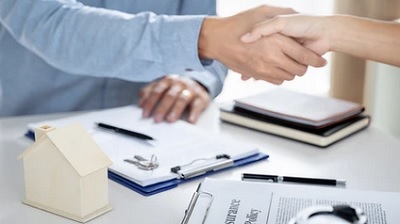 Mumbai-based Karkinos Healthcare, a technology-driven, oncology focussed managed healthcare platform, has announced that Mayo Clinic has invested a minority stake in the company, subject to certain conditions precedent. Mayo Clinic will also nominate a member on the Board of Directors of Karkinos as part of this agreement.

Karkinos is pioneering the distributed cancer care network model in India addressing the clinical needs of cancer patients. Karkinos already offers its services in Kothamangalam, Chottanikkara, Thodupuzha and Munnar locations across Ernakulum and Idukki Districts, in Kerala and is planning to ramp up its operations across India. The company is also setting up a Cancer Centre in Jawaharlal Nehru Institute of Medical Sciences (JNIMS) premises at Imphal, in partnership with the Government of Manipur.