HealthifyMe raises $75 M for expansion in India and Southeast Asia 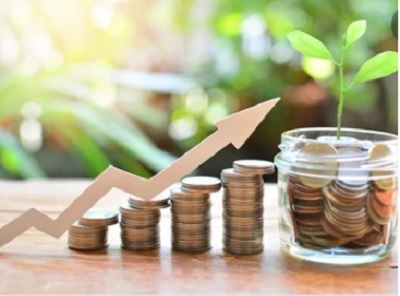 Bengaluru-based HealthifyMe has raised $75 million in a Series C round led by LeapFrog and Khosla Ventures. HealthQuad, Unilever Ventures, and Elm (Saudi Arabia PIF entity) also participated in the round along with existing investors Chiratae Ventures, Inventus Capital and Sistema Asia Capital. It takes the total capital raised by HealthifyMe to over $100 million till now.

The company will use the funds to expand in India and Southeast Asia, make inroads into North America, as well as to acquire relevant companies in the digital health and fitness space.

It will also be investing heavily behind its AI-powered HealthifySmart Plans and intends to double its current engineering and design strength. It will furthermore be hiring senior leadership members across operations, marketing, HR and technology.

While HealthifyMe’s base has been India, it has been expanding internationally and now nearly 25% of its revenues come from outside India. The company intends to invest in its AI capabilities and hire top talent from around the world to further enhance its offerings.

Besides HealthifySmart, the funds will also be used to invest in its two new initiatives - HealthifyPlus and HealthifyStudio. The company is also evaluating acquiring relevant companies in these fields to supercharge its expansion plans in India and overseas.

HealthifyMe is also planning to invest in building its leadership team and will hire for key positions across operations, HR, technology and marketing as well as P&L heads. HealthifyMe also intends to open an office and build a team in the Bay Area and in Southeast Asia to help expand further locally. The company will be doubling the size of its engineering and design teams and intends to leverage the talent available in India and the US. It also intends to hire over 1000 trainers and coaches this year itself.