Siemens Healthineers to acquire Corindus Vascular Robotics for $1.1B 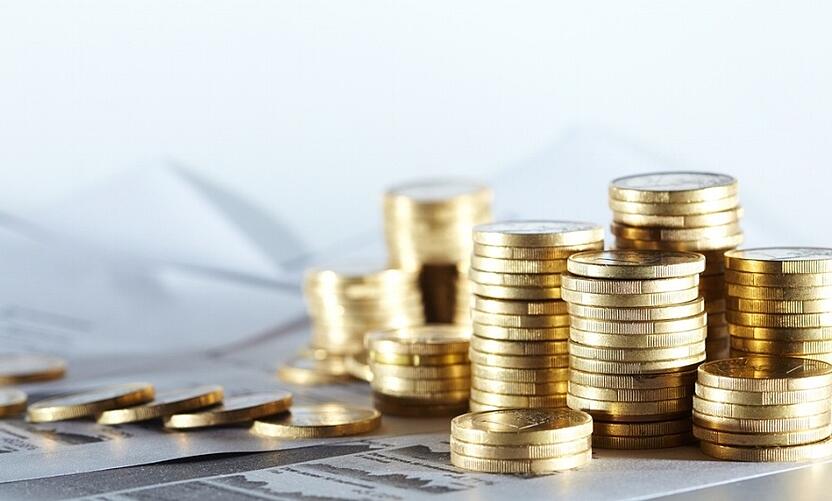 Corindus Vascular Robotics, a leading developer of precision vascular robotics, has announced that it has entered into a definitive merger agreement to be acquired by Siemens Healthineers AG.

Under the terms of the merger agreement, Siemens Medical Solutions, a wholly-owned subsidiary of Siemens Healthineers AG, a German stock listed company, will acquire all issued and outstanding shares of common stock of Corindus for $4.28 per share in cash, representing an aggregate purchase price of approximately $1.1 billion.

The transaction has been approved by the Board of Directors of Corindus and is expected to close in the fourth quarter of 2019, subject to approval by Corindus stockholders, the expiration or termination of the applicable waiting period under the Hart-Scott-Rodino Antitrust Improvements Act and the satisfaction of other customary closing conditions.

“Corindus has established a leading position in vascular robotics with a compelling technology platform for robotic-assisted coronary, peripheral, and neurovascular procedures,” said Michel Therin, President, Advanced Therapies at Siemens Healthineers. “The acquisition of Corindus, combined with Siemens’ strong advanced therapies portfolio will help further advance the growth of vascular robotics. The integration of our technologies could lead to reduced variability, improved efficiency, expanded access to care, and ultimately improved patient outcomes. We look forward to welcoming the Corindus team to Siemens Healthineers.”