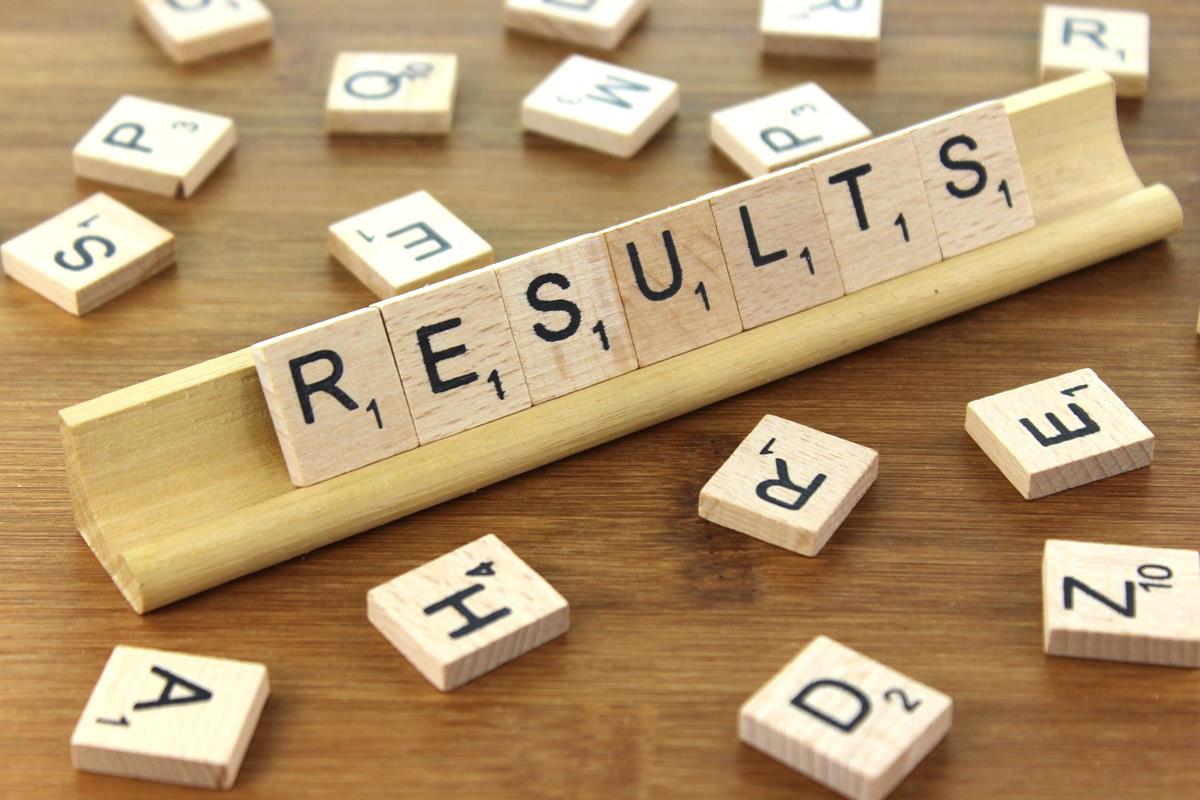 Pfizer reported financial results for first-quarter 2019 and raised the midpoint of its 2019 financial guidance for adjusted diluted EPS.

At the start of the 2019 fiscal year, Pfizer reorganized its commercial operations into three businesses:

“Our pipeline continues to deliver differentiated therapies that have the potential to improve the standard of care for patients across multiple therapeutic areas. In the first four months of 2019, we have received five regulatory approvals and presented Phase 3 data for Xtandi in metastatic hormone-sensitive prostate cancer as well as Phase 2 immunogenicity data in adults for our 20-valent pneumococcal vaccine candidate. Over the rest of 2019, we are looking forward to potential U.S. regulatory approvals for tafamidis in transthyretin cardiomyopathy, our Bavencio-Inlyta combination for the treatment of first-line renal cell carcinoma as well as for our biosimilar rituximab, bevacizumab and adalimumab molecules. We also expect Phase 3 read outs in 2019 for PF-04965842, our Janus kinase-1 (JAK1) inhibitor in development for moderate-to-severe atopic dermatitis, and rivipansel, in development for vaso-occlusive crisis from sickle cell disease. I believe our pipeline today represents an unprecedented opportunity to deliver a life-changing impact for millions of patients while enhancing value for all of our stakeholders,” Dr. Bourla concluded.

Frank D’Amelio, Chief Financial Officer and Executive Vice President, Business Operations and Global Supply, stated, “Overall, I was pleased with our first-quarter 2019 financial performance. We were able to achieve 5% operational revenue growth and delivered Adjusted diluted EPS growth of 13%, primarily reflecting the strong performance of certain key products and the net impact of our share repurchases. We reaffirmed our 2019 financial guidance for revenues. Additionally, we raised the midpoint of our guidance range for Adjusted diluted EPS by $0.01, reflecting a $0.03 operational improvement, primarily due to approximately $100 million of incremental Adjusted other income that was recorded in first-quarter 2019, partially offset by a $0.02 negative impact reflecting unfavorable changes in foreign exchange rates since mid-January 2019. Finally, in first-quarter 2019, we returned $10.9 billion directly to shareholders through share repurchases and dividends.”