“We have streamlined the whole process of reviewing and approval”

Indian Council of Medical Research (ICMR) signed an agreement recently with other global agencies to develop and implement policies within the next 12 months that require all trials they fund, co-fund, sponsor or support to be registered in a publicly available registry. Dr Manbeena Chawla of BioSpectrum India spoke to Dr Soumya Swaminathan, Director General, ICMR & Secretary, Department of Health Research (DHR) about the measures taken by ICMR to improve the CROs space in the country 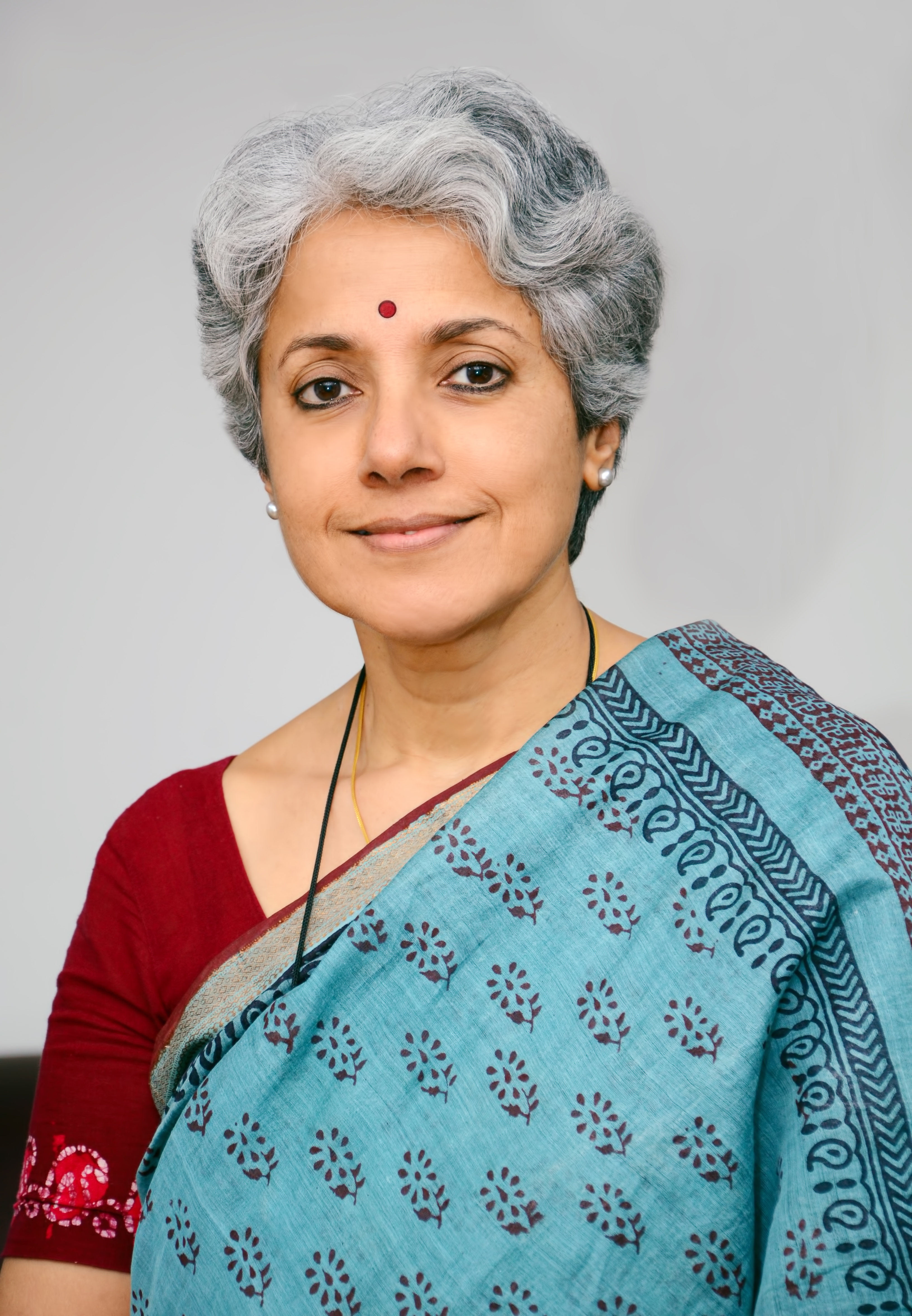 What measures ICMR has taken up to boost the clinical trials space in the country?

We have been working with the Drug Controller General of India (DCGI) office for the last two years and looking at where the obstacles are, and trying to design the entire pathway of clinical development. This is because we had a number of different stakeholders telling us about the issues they were facing, not only from the commercial side but also from the academic and scientific side, and also the industry. So we have streamlined the whole process of reviewing and approval and for marketing authorization of the drugs.

We have also looked at the rules and regulations in other countries especially in the case of stem cell, dendritic cell based therapies where the same pathway of drug approval cannot be employed. So in such cases there can be conditional approvals granted.

We are also looking at training the ethics committee. For this, a series of online programmes would be conducted along with a few workshops with the help of Clinical Skills Development Service (CDSC).

We are also tying up with Department of Biotechnology for looking into human challenge models which have not been so far explored in India in case of diseases such as typhoid, cholera etc. This basically includes vaccinating a person and then giving him or her an oral challenge of the bacteria. This might be ethically challenging but it is a well-accepted model in many other countries.

We have also re-constituted our central ethics committee on health research. It is chaired by Justice Madhava Menon. This committee will debate on all sorts of ethical issues such as uterus transplant or any experimental procedure suggested by the doctors on the patients.

Do you feel the clinical research space in India will get a boost with these measures?

Yes of course. Earlier we had a three tier committee for the reviewing and approval process. It used to include a subject expert, ethical committee and an apex committee. So this entire process used to take a lot of time. Based on this, we decided to cut down on the time by establishing one strong committee at the end. A lot of responsibility is now on the ethics committee. The apex committee now only takes care of appeals. So ICMR is working on the guidelines for the ethics committee. DCGI only works with the clinical trials but ICMR deals with all the clinical research that is taking place in the country. ICMR is also planning to develop a regulatory authority under the Department of Health Research in order to oversee all the non-clinical research. Also, the stem cell research guidelines have been revised with respect to the 2013 version that we had.

What kind of support the industry has been looking at from the government?

The industry itself has been very supportive in this whole thing. They are the ones who have identified all the barriers and challenges which led to new implementations now. We have now revised the ICMR ethical guidelines, which was last touched upon in 2006. So we have included a lot of new chapters in that, on public health research, use of gene therapy and so on. The draft guidelines will be officially released very soon. The industry will be of course benefited by them.