Preventive Healthcare is the need of the hour

For the first time National Heath Policy is talking about the preventive healthcare and wellness. From the statement point of view, it is really a commendable thing but now it has to be translated on to the ground. Harish Pillai COO, Indus Health Plus in an interaction with BioSpectrum talks about why preventive healthcare is the need of the hour and how it can be successful 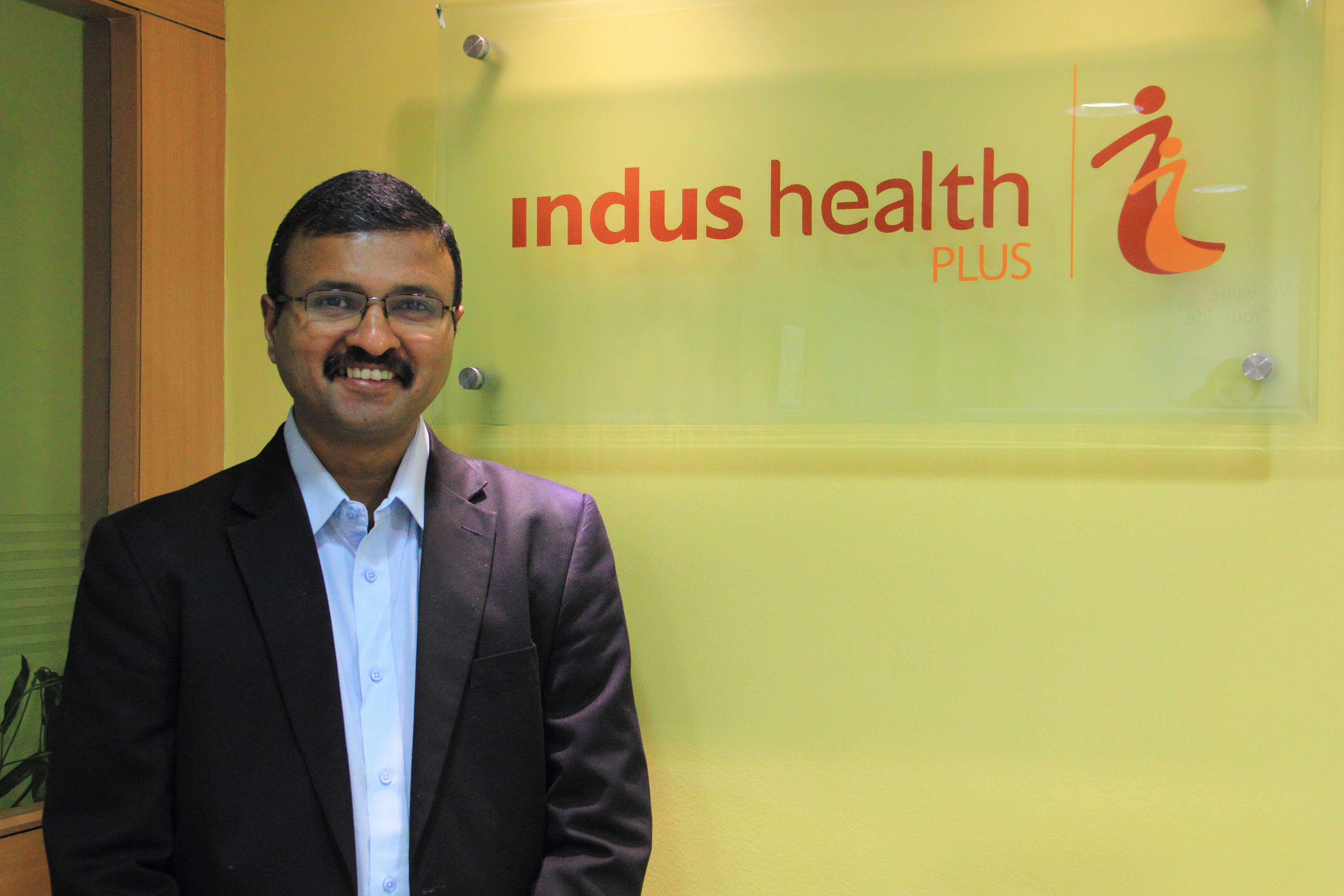 1) How crucial is the role of preventive healthcare as far as Non-communicable diseases are concerned?

If you look at Indian statistics, one in four is a cardiac patient and one in ten is a diabetic and cancer is the third largest. WHO clearly says that one third of every cancer can be prevented if detected at the early stage.  Unfortunately it is detected at the third stage or fourth stage with lot of money being spent and losing a person as well. So any form of preventive healthcare which helps to detect a disease or helps to detect the NCD condition at the early stage can be cured. If you detect a blockage at 40%, it can be cured through allopathic or ayurvedic medicine and reaching a stage of angioplasty can be easily avoided which cost a lot. If large percentage of Indian was doing pro-active exercise with some lifestyle changes, this huge burden of NCDs would definitely be coming down. We have 63 million people suffering from cardiovascular diseases in this country, 70 million from diabetes and cancer kills 8-9 lakhs people every year. These are the actual numbers (actual number of people affected) and the cost of this is even further.

We are losing billions of dollars of our economy in tackling this problem but unfortunately we don’t have a solution to this yet. Neither the government nor the private sector is able to give any solution. They both have to work together in order to give a solution which can affect the large masses of people.

If you go by the IRDAI 2014 report, there are around 30,000 hospitals in the country out of which 24,000 are there in the private sector. These hospitals are catering to curative. They are also doing service to preventive but mostly there focus would be on curative because the demand supply gap is so huge. Indus decided to go into the preventive healthcare in 2000 when one of our founder lost her father due to cancer. The family suffered for eight months and also lost the person. So that was the trigger point for starting this company. That is where our mission prevention started.

2) Where do you think is the gap as far as preventive healthcare is concerned?

I already mentioned that huge number of people in India are suffering from Cardiovascular or diabetes or cancer. The health is a state subject but funds and policies are dictated by the centre. Centre can dictate a policy but who will execute this policy on the ground? The state government will have to provide a framework and there private sector catering the 80% healthcare will have to have a big role to play in execution. Now private sector works with the government both at state and central level and can come out with a comprehensive model which can be operationally executed on the ground. This can save a lot of money. If the funding comes from the union government then the operational efficiency, the execution and accountable and operational measures can be implemented by the private sector.  Everybody working together in this manner can only affect the masses.

Indus Health Plus is doing a programme at Varanasi where we are partnering with Dr Lal Path Labs and the National Rural Health Mission which runs the Primary Healthcare Centres (PHCs). Under this programme, we are focussing on the people coming to PHCs and not the patients who are coming to PHCs. We are focussing on every person coming along with the patient by taking there simple blood tests, checking them for sugar, cholesterol and other very basic tests and simple screening. Out of this we are collating a report and sending them to our data centres in Pune, collating the data and sending them back to national health mission server in Lucknow. Further, we also want to give personalised mobile app to all the people coming for screening so that national rural health mission at Lucknow can send messages across India like messages for maternal mortality, polio programmes in addition to NCDs.

There has to be focussed programmes both at urban level and at rural level. Taking Maharashtra as example, the government of Maharashtra health department comes with a statistics saying that 55% people in rural Maharashtra are suffering from hypertension and surprisingly 54% in Urban Maharashtra.  This shows that there is almost equal stress level both in rural and urban India. The lifestyle now is fairly common in rural as well as urban India. The challenge in rural India is that accessibility to healthcare is less. So in such a case private sector and government both need to work together.

3) How GST is impacting or going to impact the preventive healthcare in India?

Since healthcare services are exempted from GST, we cannot get the benefit of input credit. Input costs have gone up with increase in the cost of various equipment suppliers and devices. Now if the input cost has gone up, where will the burden be recovered from?

There is going to be an impact in short term but in the long term hopefully this should balance out. If some form of taxation comes around 5% on healthcare, we can take the benefit of input cost and then the cost can be kept at the reasonable level.

4) For the first time National Heath Policy is talking about the preventive healthcare and wellness. Your view on the same?

That’s a very good initiative. For the first time National Heath Policy is talking about the preventive healthcare and wellness. From the statement point of view, it is really a commendable thing but now it has to be translated on to the ground. At the ground level, I would certainly want a wish list from the government which is percentage spending in GDP.

The realistic current spending on ground is somewhere around 1.25 to 1.3% of GDP. It needs to at least reach to 5%-6% of GDP before the end of tenure of this government. That will make a significant impact on ground. Primary healthcare centres need to be strengthened, equipment need to be bought there, facilities need to be provided, doctors need to be positioned there and conducive environment need to be created in the healthcare centres so that people can access the primary healthcare properly reducing the burden on tertiary healthcare or urban centres. Right now there is trust deficit; private sector doesn’t trust the government and vice-verse. So if everybody works together, there can definitely be a win-win programme on ground level which will really benefit the people of the country.