India’s progress towards polio eradication has been exemplary: Deepak Kapur 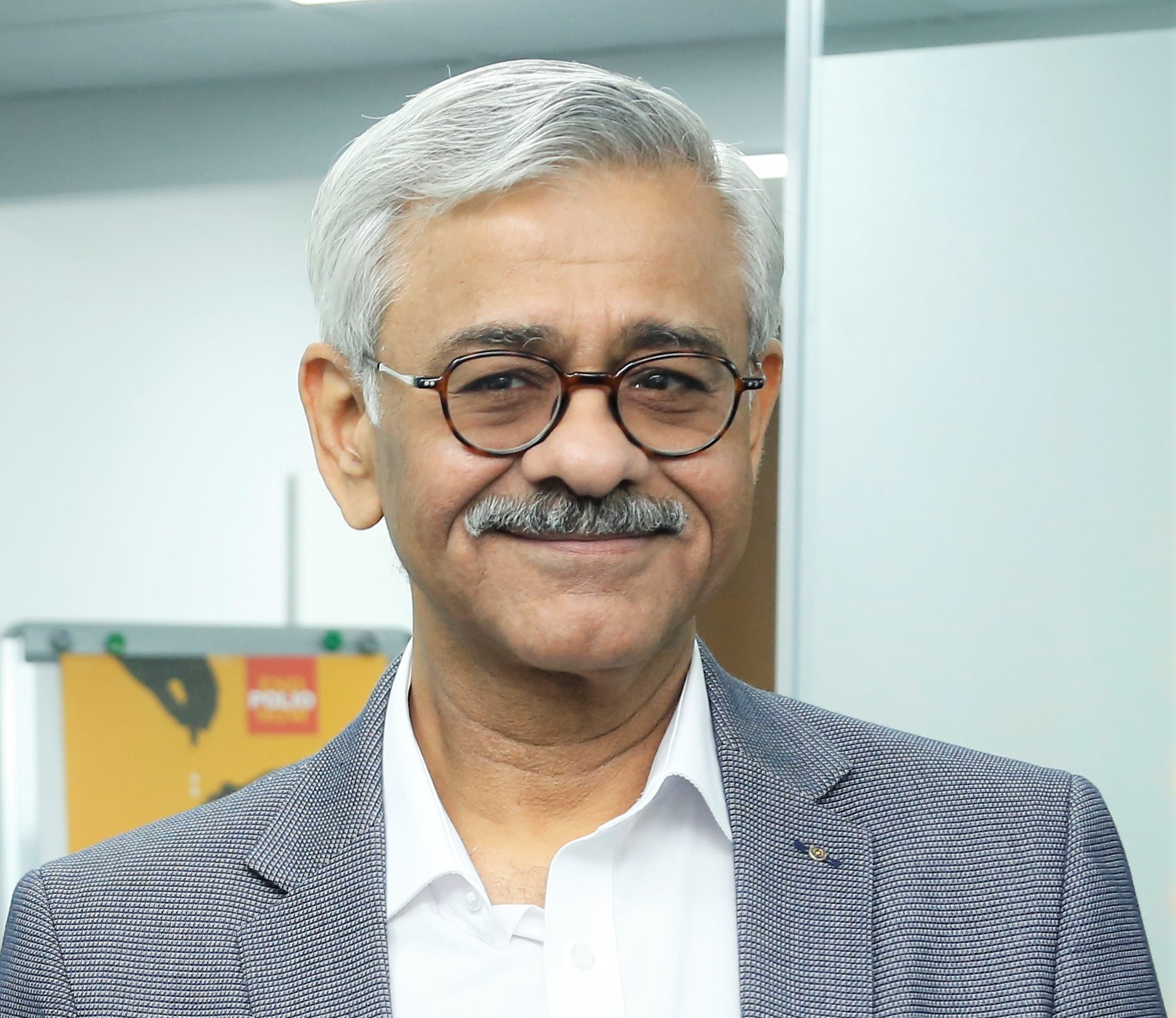 Can you throw some light on the India polio eradication initiative?

Initially, India was considered as one of the most difficult countries in the world to stop polio transmission and maintain its polio-free status for five consecutive years. Despite numerous challenges, India completed a full five years as a “polio-free nation” on January 13, 2014.

Rotary's advocacy efforts have played a key role in decisions by donor governments to contribute more than $8 billion to help support India and other countries in the global effort to end polio. Rotary operated as one of the core partners of Global Polio Eradication Initiative (GPEI) which worked closely with Indian government to unite on policy and share solutions to reach every child, especially the most vulnerable, along with effectively developing a polio eradication framework and infrastructure for tracking and eliminating health threats.

Our strategies today continue to focus on collaborations with local governments to institute ongoing, routine vaccinations and the advancement of new mapping technology to ensure we reach every child. Implementing social mobilization, finger marking, new-born tracking, and mapping missed children are some of the key interventions championed by Rotary, under the leadership of Govt. of India, which have been impactful in identifying areas in need of additional support and vaccination.

The success of this milestone in global health can largely be credited to the unprecedented government ownership and commitment, support from public and private partners, academic organizations and volunteers - each one of whom brought a unique perspective and set of skills.

What all challenges were faced during the initiative?

India had a multitude of challenges in eliminating Polio. Among them was the high population density and birth rate, poor sanitation, widespread diarrhoea, inaccessible terrain and reluctance of a section of the population, in certain pockets, to accept the polio vaccine.

In the 1980s, there were approximately 350,000 cases of polio every year worldwide - 150,000 of which were in India. Addressing the need to vaccinate roughly 172 million children, twice each year, in addition to the population density of the landscape, was incredibly difficult. Malnourishment was particularly a risk as it leads to low immunity in children, leading to children needing up to five times the number of doses when compared to healthy children. The interplay of these factors provided a perfect environment for the WPV to circulate, and the prospect of achieving zero-polio status seemed insurmountable.

After the last polio case reported in India during the year 2011 by the World Health Organisation, South East Asia region has consistently been reiterating and maintaining a polio-free status. This means, for five years India has maintained high immunity to polio and very high-quality disease surveillance.

How would you explain the significance of this campaign on a larger scale for the global health community?

The fact that India could attain a Polio-free status against all odds and expectations, was a phenomenal achievement. Now, the lessons from India can be transferred. And it proves that it can be done elsewhere.

People used to fret that India would be the last country to eliminate Polio. Even the global experts felt that India may not be able to do it given the huge population, poor sanitation, impure drinking water, malnutrition and presence of disease. It made it the most fertile ground for the virus to breed in.

In the face of a major health crisis, the most important thing the global community can do is unite to share knowledge and resources required for saving lives.

How are you planning to utilize this infrastructure for other public health campaigns?

The country is now working to transition its extensive polio eradication knowledge and assets to serve broader public health goals such as measles elimination and rubella control. Urgent improvements in routine immunization coverage are required to sustain recent gains. Unless routine immunization is strengthened, the immunity gap for measles and rubella will continue to increase.

The infrastructure and innovations that helped India reach the poorest and most marginalized continue to be utilized by the GPEI to deliver other critical health interventions. For instance, the infrastructure and expertise that the GPEI established in India has been used to assist in the transportation and dissemination of critical vaccines for measles, Hepatitis B and Japanese Encephalitis vaccines, especially vaccines that require a cold chain.

Having maintained its polio-free status for over five years, India proves that any major health threat like polio can be eliminated even under the most extreme and complex circumstances.

Is there any interesting collaboration or partnership by INPPC that is in the pipeline?

Under this partnership, Rotary will provide support to the Govt. of India in eliminating measles and controlling rubella by 2022.