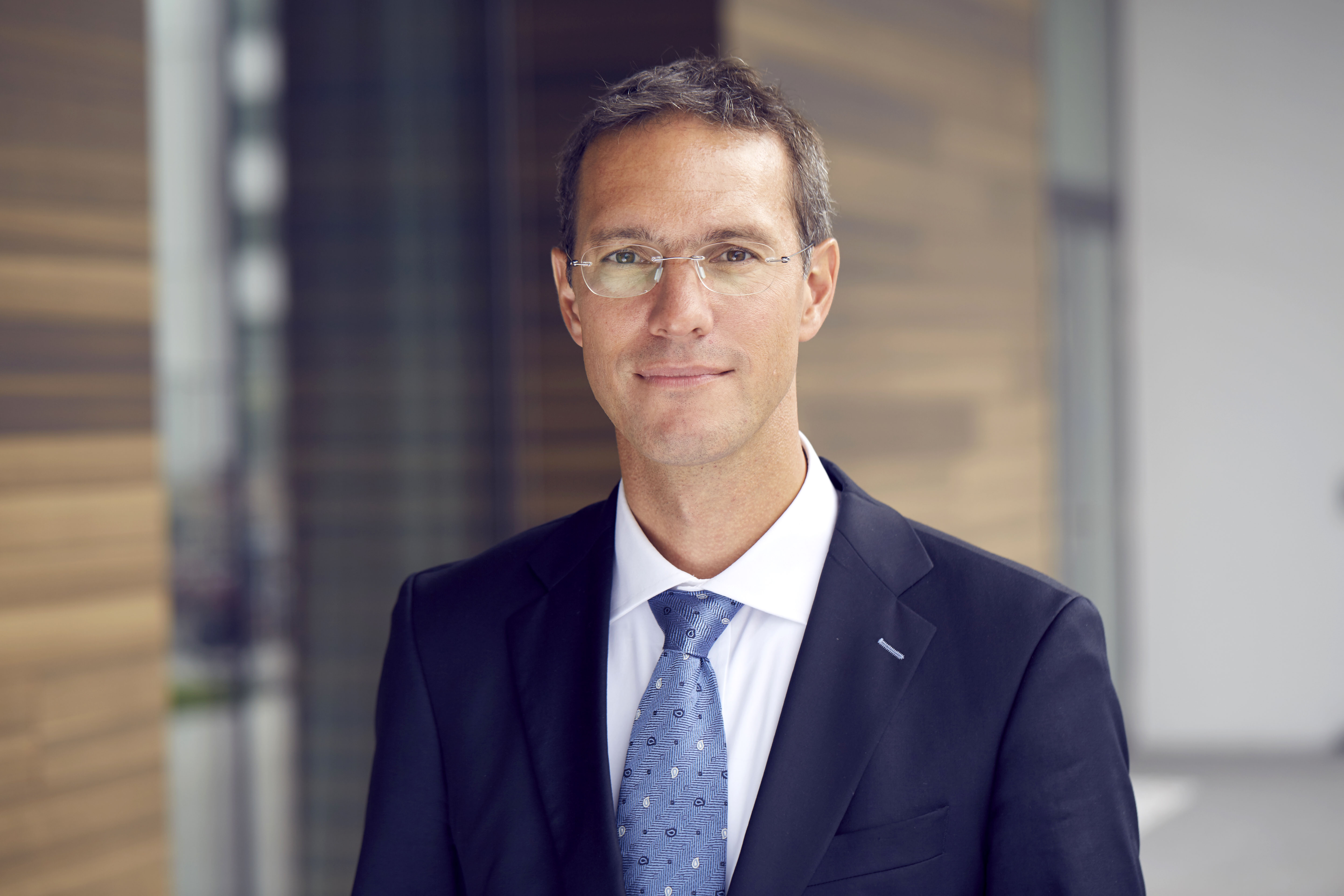 Novartis chalks its new programme to combat with noncommunicable diseases

Recently noncommunicable diseases have developed a stout web across the globe. Especially, diseases such as cardiovascular diseases (CVD), diabetes, chronic obstructive pulmonary diseases (COPD) and cancers are very common among this growing global population. The rates of these diseases are very high in developing nations and it is expected that due to lack of treatment available in these nations, this rate will increase further.

The World Health Organization (WHO) estimates that by 2020, NCDs will account for 80 per cent of the global burden of disease, causing seven out of every 10 deaths in developing countries, about half of them premature deaths under the age of 70. According to WHO, it is estimated that the global NCD burden will increase by 17 per cent in the next ten years, and in the African region by 27 per cent. Almost half of all deaths in Asia are now attributable to NCDs, accounting for 47 per cent of global burden of disease.

In order to curb the rate of the noncommunicable diseases and to provide high quality medicines to developing nations, Novartis has chalked down a new programme called ‘Novartis Access Programme’. Under this programme, a portfolio of 15 medicines to treat chronic diseases in low- and low-middle-income countries has been created. The portfolio addresses cardiovascular diseases, diabetes, respiratory illnesses, and breast cancer and will be offered to governments, non-governmental organizations (NGOs) and other public-sector healthcare providers for US$ one per treatment, per month. To put more light on the programme, Harald Nusser, Head of Novartis Social Business which runs the Novartis Access programme, spoke to Biospectrum in an exclusive interview.

We announced the launch of Novartis Access in September 2015 in New York. We want to be part of the solution to the growing problem of noncommunicable diseases (NCDs) in lower-income countries.

We often think of these illnesses – conditions such as diabetes, cardiovascular diseases, respiratory illnesses, and cancer – as being more prevalent in higher-income countries. In fact, NCDs are a major threat to populations in developing countries and to their future economic, social, and health development.

By 2020, we’ll see NCDs making up 80 per cent of the global burden of disease. In the same year, the WHO predicts that NCDs will be responsible for 44 million deaths worldwide. Seven out of every ten of these deaths will be in developing countries – and half of these will be before the age of 70.2 That gives us an idea of the sheer magnitude of the NCD threat with regards to economic development – as premature deaths and rising disability lead to a huge loss of productivity.

All in all, it is expected that by 2030, the global cost of NCDs will be USD 47 trillion. That’s more than double the current national debt of the United States – and it’s a cost developing countries and people in those countries will be most impacted by.

The Novartis Access program provides a portfolio of fifteen treatments against the four main types of NCDs – cardiovascular diseases, type 2 diabetes, respiratory illnesses and breast cancer. It also offers one treatment against an infectious disease, childhood pneumonia, which we had previously developed to respond to a request from UNICEF. These treatments, both on- and off-patent medications, are provided to governments at national and local levels at a cost of USD 1 per treatment per month.

To ensure the treatments get to the people who need them when they need them, we are working with partners on the ground to improve the supply chain. Managing chronic conditions often means that people have to take medications on a daily basis for a long time, sometimes even their whole life. They need to be able to access these treatments even in remote rural areas. We are also taking steps to ensure that middlemen do not excessively mark up the very low prices we have set, to ensure medicines remain affordable to the end user.

Beyond the medicines, we also work with partners to train healthcare professionals and community health workers (CHWs). CHWs have been very effective in the fight against infectious diseases and they can have a similar, vital role in the fight against chronic diseases, as long as they have the appropriate training. We are already working with governments and NGOs to build capacity, and will continue to work with them on it.

So far we’ve only rolled out Novartis Access fully in Kenya. However, we have signed agreements with other African countries, such as Ethiopia and Rwanda, to implement the program there, and we’ve recently signed a Memorandum of Understanding with Pakistan.

Our program can certainly be useful to governments and other institutions delivering care for NCDs. However, it is not our role to create a healthcare system for these countries as it is the responsibility of governments to invest in healthcare, particularly primary care.

First, we should address NCDs in Asia by educating people about making the right lifestyle choices. We see a lot of people in Asian countries – particularly those countries showing a rate of rapid economic development, such as India and China – pursuing more sedentary lifestyles. People are exercising less, and getting into unhealthy eating and smoking habits. These trends need to be reversed to reduce their future burden of chronic diseases.

Second, there’s great potential for making care for NCDs more accessible and affordable. As a world leader in low-cost generic medicines, and more affordable diagnostics, India is leading the way in driving down healthcare costs.[i] [ii] But it is important to note that the most important element in delivering care is a robust and well-funded primary care system. Technology can help but it is no substitute for healthcare professionals and good-quality health infrastructure.

Novartis recently signed a Memorandum of Understanding with the Pakistani government to implement Novartis Access there. In Pakistan, around half of the population suffer from some form of chronic disease, and around 2,000 Pakistanis die from a preventable NCD every day – with many of these deaths being premature[iii].

We will initially roll out Novartis Access through federal hospitals, under the Prime Minister’s National Health Insurance Program. We are looking to extending the program to the public health system on a provincial level, as healthcare is the responsibility of provincial governments in Pakistan.

We are hoping Novartis Access will enable millions of Pakistani people to access vital treatment for NCDs.

India does indeed have a large middle class, but the country also has many impoverished families, especially in rural areas. India actually has the largest number of people living below the poverty line in the world[iv]. At the same time, its economy is one of the world’s largest. These contrasts make India a uniquely challenging country to implement a program like Novartis Access.

Our priority at the moment in India is Arogya Parivar, our Healthy Family initiative. This program focuses on issues such as health education, disease awareness and access to diagnosis. We’ve enjoyed a lot of success with Arogya Parivar since implementing it in 2007, both as a social business model and as a public health tool. We are currently exploring ways of integrating Novartis Access products against NCDs into the program.

We are running our Healthy Family program in Vietnam[v]. We’re making use of public-private partnerships, collaborating with provincial health authorities to provide services in the fields of health awareness and education, as well as expanding access to diagnosis and treatment. Novartis also signed a broad memorandum of understanding with the government in Vietnam, which covers NCD interventions such as Novartis Access, and we are currently waiting for the portfolio to be registered. We are also in discussions with several other Asian countries regarding their potential interest in Novartis Access.