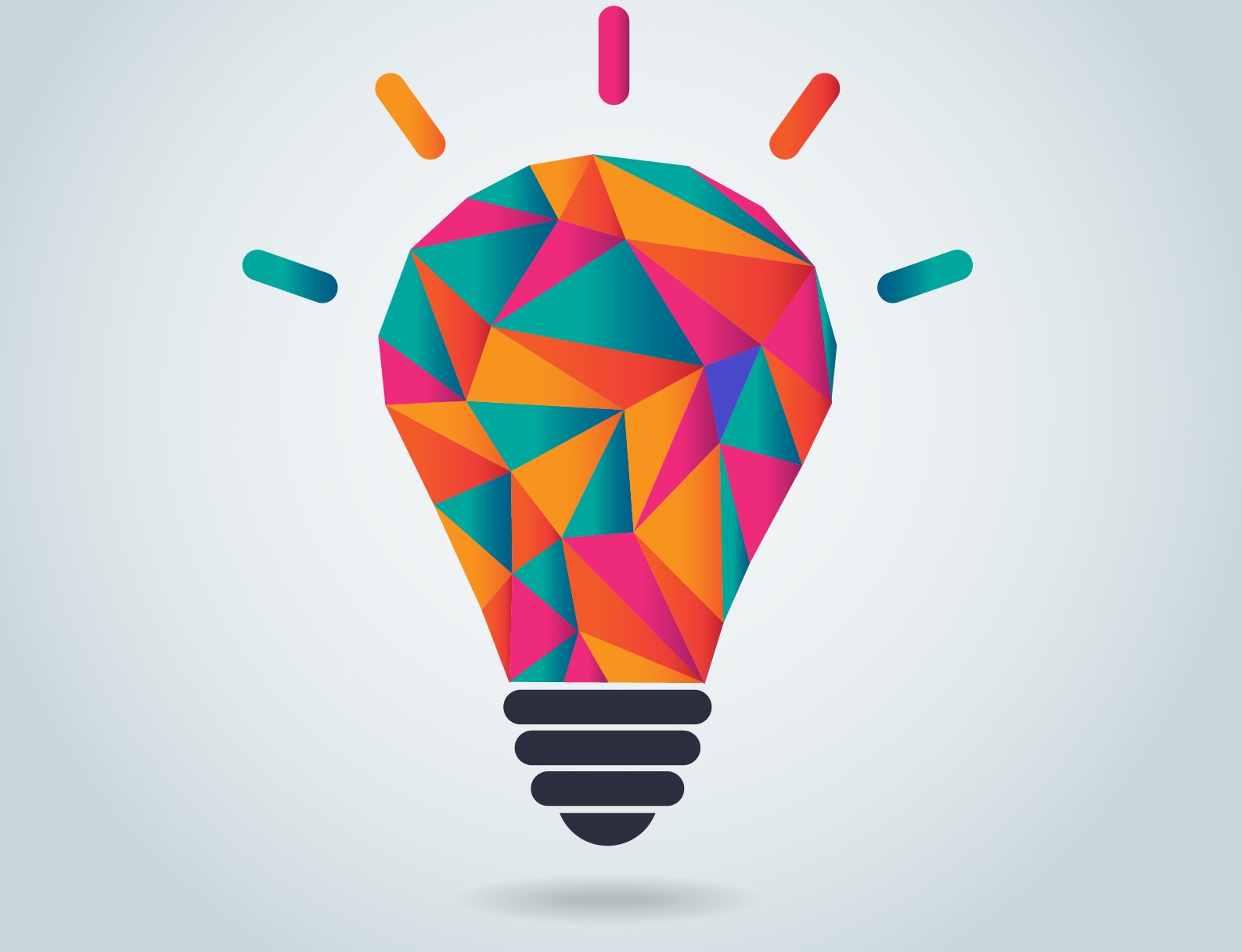 During his school vacations, he had to work at his village farm. He felt excruciating back pain shooting through his body just after a few minutes of working. He realized that this was the tale of every farmer in the country.

He says that doctors' advice of getting good rest after a hard labor was next to impossible for farmers and workers. That kick-started within him to think in different ways and try hundreds of attempts to innovate a device that could solve the issue.

The end result? The birth of the 'JaipurBelt' (Belt System for Body Support).

"I sent my idea to National Innovations Foundation and got the needed support for prototype development and patent filing. Later I sent the details of the functional prototype to Indian Institute of Science in Bangalore for Kishore Vaigyanik Protsahan Yojana (KVPY) Fellowship. I got through them. That gave me enough confidence of commercializing the device. I knew what had to be done but didn't know how and where," recalls Mr Ganesh, co-founder, Newndra Innovations, which was started in 2014.

With headquarters in Jaipur, Newndra is a disruptive and frugal innovation-based company involved in commercializing products that has the potential for the betterment of health and lives of people, who are involved in manual labor work.

The company has developed its unique and award-winning flagship 'JaipurBelt' for spinal and waist-related issues. It received a grant support worth Rs 1 million from the Department of Scientific and Industrial Research (DSIR), Government of India.

Recently, Newndra was selected as one among the top-three for the Indo-US Science & Technology Fund. The company is also one of the top 5 finalists in the IMC (Indian Merchant Chambers) Inclusive Innovation Award 2014.

Mr Ganesh, the inventor of the belt, says that the company's product will impact billions across the globe, especially for people engaged in agricultural and manual labor.

He explains, "Back and waist pain is highly debilitating and affects all individuals regardless of age, ethnicity or economic status. It is a very common problem for a wide range of professions including laborers, farmers, housewives, and the elderly."

It is estimated that more than 90% of the farmers, laborers, and MSME workers' activities involve frequently bending up and down, and commonly suffer from back and spinal disorders. The problem is equally severe in developing and as well as developed countries.

Mr Ganesh points that laborers and farmers drink alcohol to relieve their physical pain, which has a consequential effect on their health, social and economic status.

In other cases, they are forced to ingest painkillers or have to wear constrictive elastic belts wrapped around their waists. These belts usually restrict the body movements than providing the actual support.

He says that painkillers suppress the pain but cannot be a solution. Surgeries of the spine are complex with severe side-effects and prolonged recovery periods.

The JaipurBelt, as supporting means, is useful for many applications including manual lifting, frequent bending up and down, or other situations where high levels of stress are applied to the spine and waist.

The device is said to provide physical support up to 80% through its innovative structure without restricting body movements.

The belt is apt for labors in intensive industries like manufacturing, MSMEs, construction, farming, agriculture and even highly-paid professionals.

Mr Ganesh reveals that the company has multiple technologies in queue for commercialization.

So far, approximately, Rs 30 lakh has gone in building the start-up.

During the initial days, the company battled challenges of having limited resources.

"We had to struggle to make things aligned and get the work done. Generally people don't entertain until you show them business or big orders. Big orders are rare at initial stages. It was also difficult to find the right mentors and partners," voices Mr Ganesh.

In the next 3 years, it aims to cross revenues of Rs 2 crore.

Its current collaborations are with Dr P K Sethi Rehabilitation and Jaipur Foot Centre; and with California-based MedSpark, a medical device design and product development company, as a R&D partner.

At the moment, it is seeking manufacturing and global distributors, and collaborations with Governmental and Non-Governmental organizations.

Newndra plans to cover the entire Indian market followed by the US, Africa and Europe.

He sees areas like powered exoskeleton, human assistive devices, mobile biosensors, and smart watches as the next happening areas in healthcare.

According to him, entrepreneurship in India is becoming a hot trend in tier-I and tier-II cities. He adds that cities like Mumbai, Delhi, Pune, Jaipur, and Ahmedabad are great destinations for start-ups.

Mr Ganesh firmly believes that innovation and visibility goes hand-in-hand for a start-up.

"We trust in innovation and its impact. We put our efforts to innovate and create better impact on the society in order to increase our visibility. Of course, social media, awards and online presence do help," he notes.