Will the new diabetes drug in the block address affordability?

Will the new diabetes drug in the block address affordability? 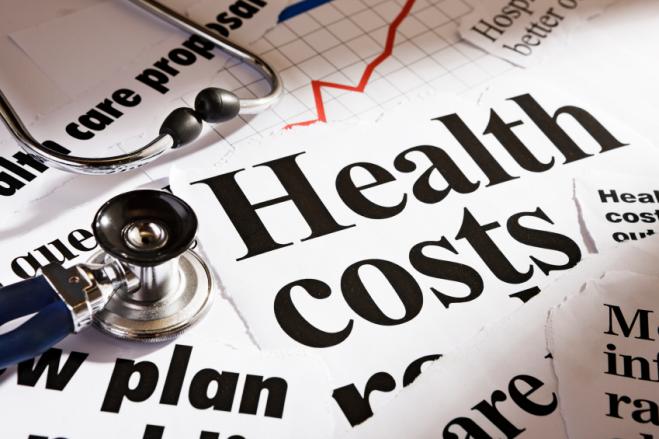 Teneligliptin is a selective DPP4 inhibitor, which suppresses glucagon release and increases insulin release in the body.

Originally the molecule was created by Japanese pharma firm Mitsubishi Tanabe, which received the marketing authorization in 2012.

India as a country is a home to 65.1 million diabetes patients. By 2035, this value will see a jump to 110 million, according to International Diabetes Federation (IDF) 2014.

Globally, diabetes caused at least $612 billion health expenditure in 2014. About 80 percent of the patients live in the middle- or low-income countries worldwide.

The total number of patients on gliptin therapy in India is less than 5 percent out of the entire diabetic population, reflecting the high cost of gliptin products.

Glenmark claims that it wishes to kick-start the launch process of this new drug in Bangalore mainly because it considers Karnataka State to be one of its key markets and that the disease burden is more in the Southern region.

According to Associated Chambers of Commerce of India (ASSOCHAM), Bangalore has approximately 26.5 percent of adult diabetes population.

Globally, India has the second largest diabetes population (67 million), overtaken by China (98.4 million), and US next only to India (22.4 million). In the US, diabetes is listed as the 7th leading cause of death.

"Diabetes impacts the entire human body and it is not just about elevated sugar levels in the system. One percent of blindness globally is attributed to diabetes. The risk of lower limb amputations are 10 times more common in diabetes patients; and diabetes is the leading cause of renal failure, and the risk of TB is three times higher in them," revealed Mr Sujesh Vasudevan, president & head - India business, Glenmark Pharmaceuticals.

Initially when a person is diagnosed with diabetes, the first approach any physician would recommend is healthy eating, weight control and increased physical activity.

The first line of therapy is patients would be prescribed Metformin.

The second line of therapy would be four options including Sulfonylurea, Thiazolidinedione, DPP4 inhibitors and GLP-1 receptor agonist.

Of which, DPP4 has emerged as the preferred choice of therapy mainly because of lower hypoglycemia risk and rare side effects, but is said to be expensive.

Glenmark claims that Teneligliptin is once-a-day dose, showing effective reduction of glucose before and after meals, safe and well tolerated, and is excreted through renal and hepatic routes. The pill also is said to be weight neutral and has low-risk of hypoglycemia.

The API for the drug is manufactured in bulk at Glenmark's facility in Ankleshwar, and the tablets at its Sikkim plant.

The clinical trials for this new drug was conducted in 237 patients with type-2 diabetes over a period of 2 years across 24 sites, both in government and private hospitals.

Glenmark claimed that it is the only company in India to manufacture gliptins from API to formulation.

The drug maker which is valued at Rs 7,000 crore, currently has 4-5 molecules in its pipeline. India is the second largest market for Glenmark. Its diabetes business alone is valued at Rs 100 crore.

Depending on the demand, Glenmark would manufacture Teneligliptin as required.

When BioSpectrum asked will the compulsory licensing grant filed by Hyderabad-based Lee Pharma against AstraZeneca for the manufacture of diabetes drug Saxagliptin pose any threat to Teneligliptin, the company said, "We are not in a position to comment on this at the moment. But we will have to wait and watch."