The unreliability of conventional genetic tests

With the advent of NGS technology, the possibility of offering a ‘single platform solution’ for all types of genetic defects ranging from single gene mutations to chromosomal abnormalities is becoming a reality. 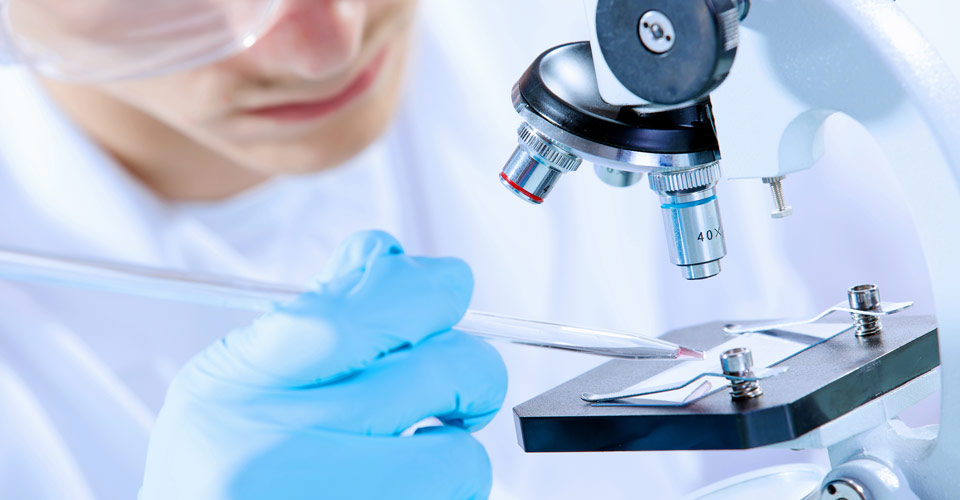 Genetics tests are primarily used to establish a clinical diagnosis. They also come with an added benefit of predicting prognosis, identifying carriers, as well as act as a guide in reproductive planning. With women opting for delayed pregnancies and lifestyles, and with the prevalence of consanguinity in certain parts of the country, there is an elevated risk of children being born with genetic disorders.

Ridhi*, infant daughter of a young, loving couple Raj* and Seema*, was admitted in the NICU (neonatal intensive care unit) immediately after her birth, much to the parents’ dismay. The new parents who just wanted to take their baby home was shocked to know the conditions that plagued their child. She was born with multiple congenital anomalies that had impacted all her organs, along with complications such as a heart defect, malrotated gut, multiple joint contractures, dislocated hip, and chronic lung disease. Additionally, she was suffering from hydrocephalus, wherein there was an excessive buildup of cerebro-spinal fluid (CSF) in her skull and brain. The features were highly suggestive of a genetic disorder. Ridhi was therefore tested at a well-recognized laboratory that routinely performs karyotype analysis, which is a conventional test to identify and evaluate the shape, size and number of chromosome.

Since the manifestations in Ridhi were highly suggestive of a genetic disorder, and  strangely the karyotype being ‘normal’, the obvious suspicion was that Ridhi might be having a molecular genetic abnormality (single gene disorder), which can be detected by directly analyzing the DNA. Her sample was therefore tested by an advanced technology known as ‘Next Generation Sequencing’ or NGS as it is commonly referred to. However, no gene level abnormality (mutation) was detected by NGS.  Interestingly, when a robust bioinformatics analysis was performed on the sequencing data, it indicated that Ridhi had three copies of chromosome-9, possibly in many of her cells, commonly referred to as Trisomy-9 mosaic. Thus a conventional karyotype test had failed to detect this chromosomal abnormality. After the finding from the NGS test, and an in-depth clinical correlation, it was confirmed that the diagnosis in Ridhi was mosaic-Trisomy-9. The couple was counseled about the prognosis of the condition and symptomatic management

Ridhi's story is just an example that shows how when used appropriately, every genetic test comes as an incredible help to the patient, families and doctors. However, a false or an incorrect result could have very serious implication in the same scenario.

There have been significant advancements in the technologies available for genetic testing over the past couple of decades owing to the availability of the human genome sequence. Amid the euphoria of these advancements, each technology comes with its own limitations ranging from the economic feasibility, interpretative challenges, analytical sensitivity and specificity, as well as technical expertise.

Several different methods are used in various testing laboratories; however, they can be broadly classified as Cytogenetic testing, Biochemical testing and Molecular testing. A medical practitioner decides on the appropriate test based on preliminary tests, investigations, and a clinical diagnosis.

With the advent of NGS technology, the possibility of offering a ‘single platform solution’ for all types of genetic defects ranging from single gene mutations to chromosomal abnormalities is becoming a reality. This is evident in the case of Ridhi, wherein the NGS test could identify a chromosomal abnormality, whereas, the conventional test (karotype) missed it.

Data from UNICEF-India shows that in India, every year, there are about 1.34 million deaths of children under 5 years and of these ~10% are believed to be due to congenital malformations. These are staggeringly high numbers when compared to the Western countries, where the infant mortality rate in general is half of that seen in India. Among the children born with congenital malformations, more than half are because of the defects in single genes while >10% are because of chromosomal abnormalities.

Ridhi’s story is an eye opener showing the importance of keeping pace with the emerging genetic technologies, enhancing the genetic literacy among both clinicians and patients, and being aware about the limitations that can exist across all testing technologies. The alarming number of genetic abnormalities in children is an indication that it is about time for us in India to embrace NGS routine genetic testing, as it is a comprehensive test (can detect all types of genetic mutations), accurate, fast, and cost-effective.

Economic restrictions indeed become a prime deterrent in embracing more advanced technique such as NGS. However, as the cost of sequencing by NGS is dropping continuously, and with growing awareness in the public about its clinical utility, it is only a matter of time that the health care system incorporates the advancements in genetic testing technologies that can fundamentally alter the way genetic results can impact clinical management.