What you should know about HIV and AIDS

Oral thrush, herpes zoster, tuberculosis are some of the common infections seen in patients of HIV relatively early 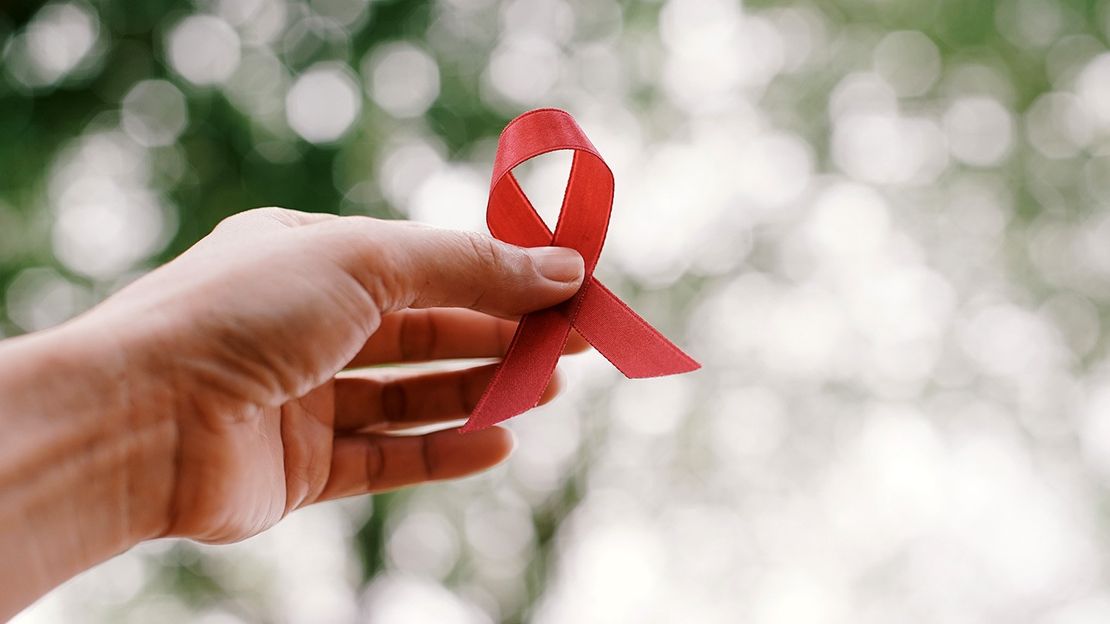 Human Immunodeficiency Virus (HIV) is the virus that causes HIV infection whereas AIDS (Acquired Immunodeficiency Syndrome) is the advanced stage of infection with HIV. HIV infects only human beings and on entering the body, attacks the cells (CD4) which are responsible for defending the body against infections. It uses these cells to make copies of itself and multiplies relentlessly. This makes the individual susceptible to a host of infections.

There are two types of HIV viz HIV 1 and HIV 2. HIV 1 is commoner in India.

At least 1 in 2 people with HIV have had the virus at least 3 years before diagnosis. About 40% of HIV is spread by people who are unaware of their HIV positive status.

HIV is found in body fluids like semen, vaginal fluid, rectal fluid, and blood and breast milk. It is not present in urine, sweat, saliva or tears. HIV can be transmitted in a number of ways by having unprotected sexual contact with an infected partner (anal, vaginal or oral), having multiple sexual partners, men having sex with men (MSM), exposure of broken skin or wound to infected blood or body fluids, transfusion with HIV-infected blood, sharing razors, sharing needles during drug abuse, injection with contaminated objects, needle sharing during tattoo making and mother to child during
pregnancy, birth or breastfeeding.

HIV is not transmitted by kissing, hugging, sharing food, insect bites, through toilet seats, sneezes, bathing together, through sweat or taking care of someone with HIV.

A person, who has any of the high risk conditions mentioned above, should get himself tested for HIV. The HIV test looks for antibodies, when these antibodies are detected the person is diagnosed HIV positive. When a person gets infected it may take 6 weeks or up to 3 months before antibodies to HIV are detected in the blood, this period is called the window period. During this period, a person can be positive but the test may be negative because the test was done during the window period. This is called a false negative test and the individual may still pass the virus to others.

One cannot tell by the appearance if someone has HIV. A person can look and feel well for many years and be HIV positive. Such a person can pass the virus on to someone else.

Some individuals may have acute seroconversion of HIV, at the time of infection. This may manifest as high fever, sore throat, oral ulcers, rash, swellings in the neck (lymph nodes) and abdominal pain (hepatosplenomegaly), which can be mistaken for a severe attack of upper respiratory tract infection. The viral load is very high at this time and so the chance of transmission to another person is very high. Once seroconversion occurs, the person may then become asymptomatic for a long duration, maybe years. Most others do not undergo acute seroconversion and are asymptomatic for prolonged periods and during this stage, they may not be aware of their HIV positivity. However, they can still transmit their virus to others in the ways mentioned above.

As the body’s defence mechanism is further weakened, in the absence of appropriate anti retroviral therapy (ART), the person is prone to infections, which would not have affected a normal healthy individual. The frequency and severity of infections is proportional to the decline in level of the CD4 cells and the amount of circulating virus in the body.

There are many organisms which are latent in a healthy individual and would not ordinarily cause disease, as they are kept in check by the body’s defences. When the immunity declines, these latent organisms get reactivated and cause severe infection. Since these infections take opportunity of the body’s weakened defences, they are called as Opportunistic infections (OIs).

Oral thrush, herpes zoster, tuberculosis are some of the common infections seen in patients of HIV relatively early. In the later stage, overwhelming or disseminated infections involving all the body organs including the brain is frequent and occurs due to both common and exotic organisms. Certain live vaccines may cause disseminated infections in these individuals and are hence are contraindicated. Also, vaccines which are given to these immunodeficient individuals may not mount a robust antibody response as they would in an immunocompetent person and thus offer lesser protection.

In the advanced stage of immunosuppression, the individual manifests certain infectious and non-infectious complications (eg. malignancy, Kaposi’s sarcoma, etc) which are hallmarks of the Acquired Immunodeficiency Syndrome (AIDS).

There is a link between sexually transmitted infections (STIs) and HIV. Persons with a history of STIs are more likely to get HIV because they are more likely to have sores and small breaks in the skin and lining of their genitals. This facilitates the entry of HIV into the body. Besides, one can get an STI by having sex without a condom, with an infected person and HIV is also transmitted similarly.

The virus is now known to cause certain metabolic complications too, such as dyslipidemia (derangement in lipid profile), early cardiovascular disease due to inflammation, etc.

The presence of other co-morbidities like high blood pressure, diabetes or coexisting infections like hepatitis B or C may expediate the clinical manifestations of HIV and in turn, HIV may accelerate the manifestations of these underlying conditions.

Every individual who is at high risk for HIV should get tested at the earliest. During the window period, when the antibodies to HIV have not yet developed, other tests are available, to diagnose the condition. Confirmatory tests should be done in a good laboratory, as erroneous results may cause immense mental anguish.

HIV is not curable. However it is preventable and treatable.

Anti retroviral therapy (ART) which consists of a combination therapy for HIV, is most effective if started early in the course of the infection. HIV counseling, testing and treatment is freely available at government designated centre’s (ART Centre’s) and at private hospitals. An added advantage of early therapy is that, the transmission of the virus to close contacts is also diminished due to decrease in viral loads. An area where ART has had a great impact is the prevention of mother to child transmission.

One must be aware that as with all medications, ART is also associated with adverse effects and drug interactions. In addition, irregular treatment may cause clinical or virologic failure. Though second line and third line therapy is available, it is more expensive and more toxic.

Hence, it is important for people who are infected, to understand and accept the importance of early and regular therapy.

We have come a long way, and today HIV is a chronic illness, just like diabetes and hypertension, where lifelong, regular treatment may enable an individual to lead a long, healthy life.

HIV can be prevented by knowing ones status and that of the partner, avoiding multiple sexual partners, choosing less risky behavior, using condoms every single time and correctly, getting tested and treated for STIs, avoiding drug abuse, avoiding sharing razors and needles and consulting the physician whenever pre or post exposure prophylaxis is indicated. Every pregnant woman should get registered in an ante natal clinic and get tested. Timely ART can effectively prevent mother to child transmission.