Smokeless tobacco and its impact on stroke

Smokeless tobacco usage has been so much rampant these days and lot of research has been focused on its implication in stroke. 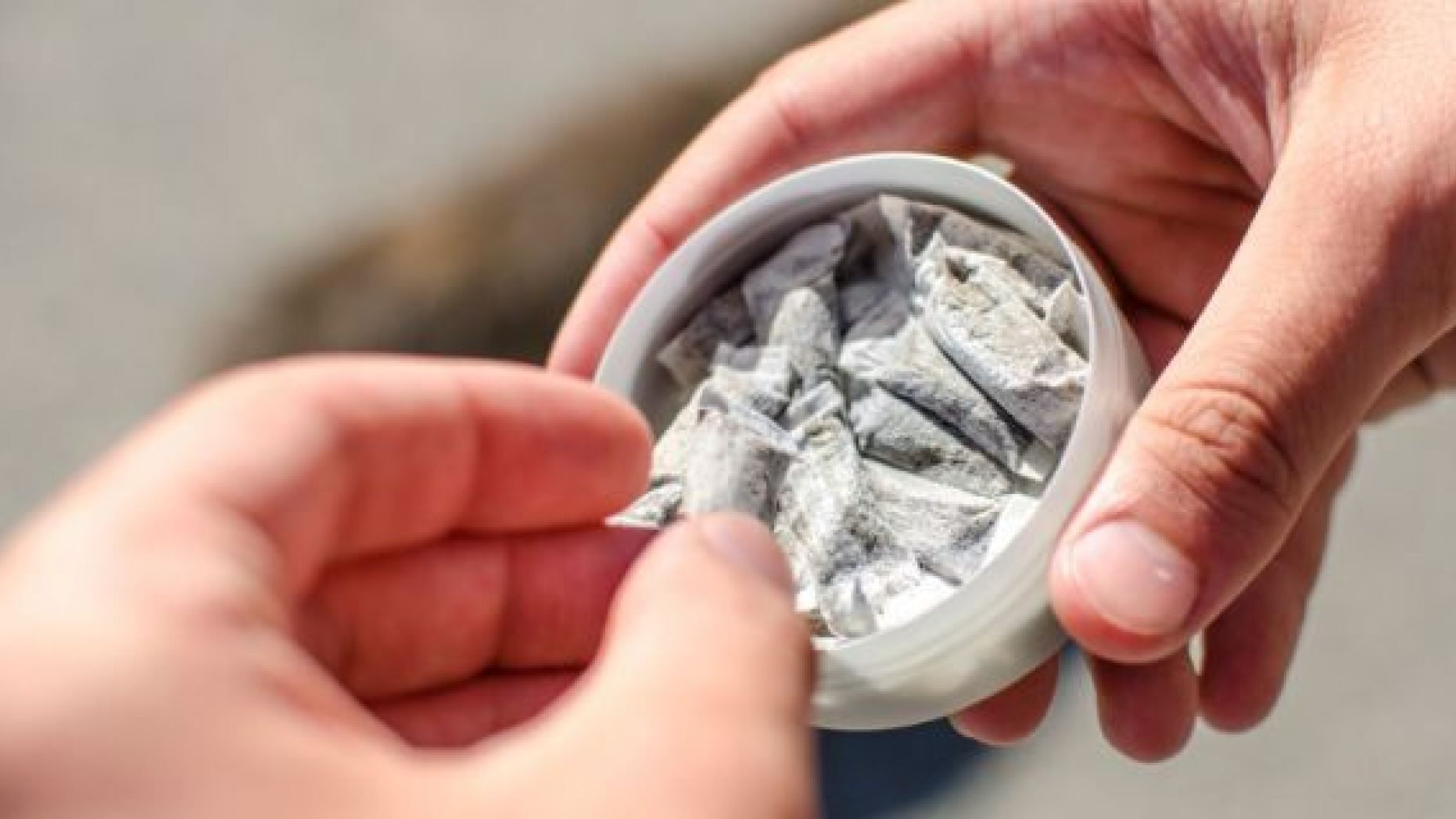 Cerebrovascular accidents are major cause of morbidity and mortality among all socioeconomic classes and is considered to be second leading cause of death, and the sixth most common cause of disability globally. Increasing age and tobacco usage are considered to be risk factors for stroke. Tobacco smoking and stroke have been long interrelated. Smoking tobacco has been implicated in increasing the risk for stroke to two to four fold, for both among men and women. Various studies have shown increasing risk of stroke with increased usage of tobacco.

Smokeless tobacco usage has been so much rampant these days and lot of research has been focused on its implication in stroke. The prevalence of consumption of smokeless tobacco in India is 20 %. Its usage has been seen more in men and in rural areas. Smokeless tobacco is being used in the form of snuff, dip, snus, tobacco gum, tobacco toothpaste, tobacco paste, herbal smokeless tobacco, tobacco water etc. Most common products available in India are in the form of tobacco with lime, tobacco pan masala, tobacco with pan and beetel quid.  It is consumed in unburnt forms through sniffing and chewing and thus can cause absorption of nicotine through the mucous membrane. The estimated 10-year future risk of cardiovascular events was 13.2% for smokers (p < 0.001) and 4.6% for oral snuff users (p = 0.3) as compared with 3.4% for never-users. The regular consumption of smokeless tobacco exposes a person to similar levels of nicotine as in regular cigarette smoking. The absorption of nicotine through smokeless tobacco is slow and may take up to 30 minutes. Although the compositions of smokeless tobacco and tobacco smoke are different, it should be noted that tobacco-specific nitrosamines can also be absorbed to a considerable extent from snuff. Smokeless tobacco contains nicotine, which is highly addictive and many youngsters may be more likely to also become cigarette smokers.

Nicotine has been implicated as an important and established risk factor for stroke and can induce cardiac arrhythmias. It causes platelet activation, endothelial dysfunction, cellular inflammation, accelerated atherogenesis, sympathoadrenal activation relative insulin resistance. The main attributory factor for stroke can be due to cardiac embolization secondary to cardiac arrhythmia. Another study have implicated nicotine in opening up the blood brain barrier in ischemic stroke, resulting in post-ischemic brain edema and more cellular injury. Several studies have suggested the association of smokeless nicotine with obesity, diabetes, increased levels of triglycerides resulting in metabolic syndrome. Recent study from India showed ST users had a significantly greater prevalence of resting tachycardia, hypertension, low HDL, hypertriglyceridemia, hypercholesterolemia and diabetes compared to non-tobacco users.

So on one hand, snuff has been labeled as harm reduction strategy, as an aid to quit smoking. On the other hand, there is often heavy addiction to nicotine among snuff dippers, it may serve as a gateway to smoking among young people. So it is very clear that smokeless tobacco can cause various health problems and its usage should be discouraged as much as possible. Given that quitting tobacco use has a clear and profound effect on reducing the risk of stroke, encouraging and supporting current tobacco users to quit should be a top priority for both primary and secondary prevention of stroke.