TKR surgeries are now being increasingly performed in the younger age groups. 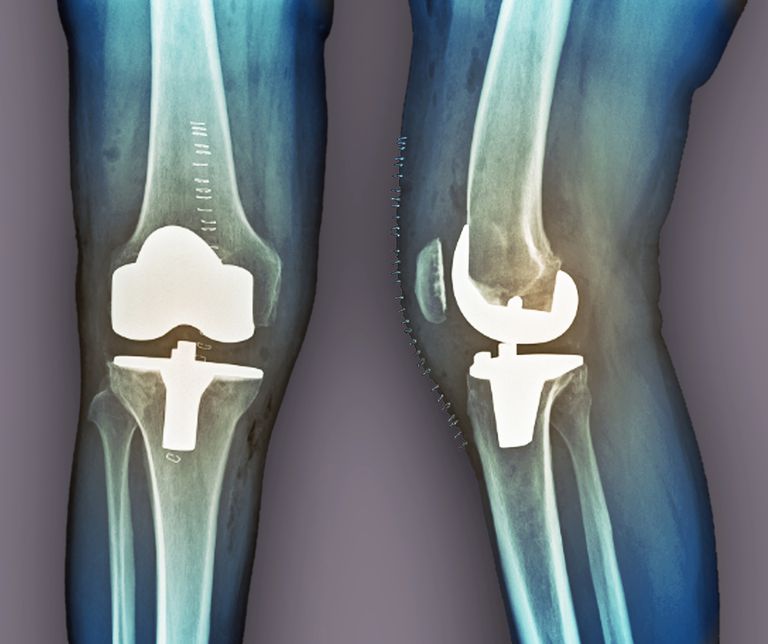 Total Knee Replacement (TKR) helps relieve pain and restore motion in patients with severe knee Arthritis. It is estimated that over 1,20,000 TKRs are performed in India annually. TKR surgeries are now being increasingly performed in the younger age groups. Traditionally, the advice was to delay TKR as much as possible; the focus now is on providing better function and quality of life to the patient, irrespective of age. This paradigm shift can be attributed partly to availability of better quality, longer lasting implants and greater acceptance of TKR by the population. Younger patients are more active and likely to place excessive load on the artificial joint. This puts them at an increased risk of accelerated wear and failure. Revision or re-do surgery is required if the first TKR wears out or is not functioning well. Hence, it is crucial that the lifespan of artificial joint replacement is maximised especially in younger patients.

Recent data from the Australian Joint Replacement Registry showed that computer navigated TKR had significantly lower rate of re-do surgery as compared to conventional TKR in younger patients (less than 65yrs). Computer navigation helps improve accuracy during TKR so that the artificial knee joint is aligned correctly. Data from the Norwegian Joint Replacement Registry showed that computer navigation reduced the rate of re-do surgery for mal-alignment.

The world’s first computer navigated TKR was performed in France two decades ago. The technology has undergone extensive upgrades since then. The current generation of systems are comprehensively validated for accuracy, have enhanced functionality and are more user-friendly. As a result, its use is growing in India and the rest of the world. To illustrate, the proportion of computer navigated TKR in Australia has jumped from 2.4% in 2003 to 30.8% in 2016. In Germany, about 40% of knee surgeries are performed using this technology.

To give an example, we performed computer navigated TKR on an 83 years old male patient with Diabetes Mellitus and Parkinson’s Disease who had symptomatic left knee Osteoarthritis. As per our usual practice, we implemented ERAS protocol in his care. The patient was able to walk within few hours of surgery and was fit to go home within 48hrs. Early mobilization, especially in such elderly patients can help prevent complications like blood clots, chest infection and urinary infection among others.

It is projected that the number of TKRs performed in India will continue to grow in the coming years. Advanced techniques like computer navigation will ensure accuracy and pathways like ERAS will help patients recover early after surgery. Routine utilization of these techniques can help improve outcomes and reduce complications after TKR.