The World Health Organization prescribes 1:1000 doctor-to-patient ratio while this ratio in India is around 1:2000. 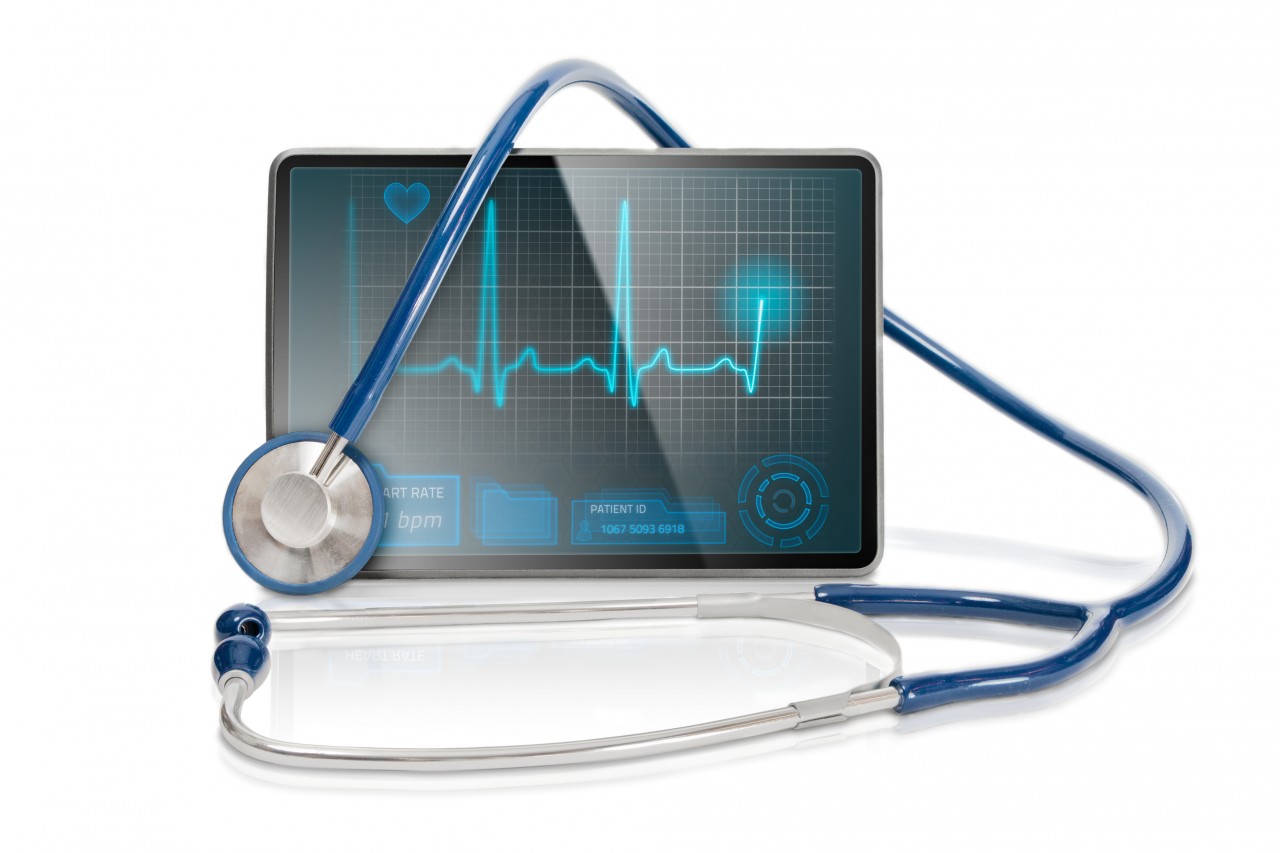 At a time when the poorest 20% of the population captures only 10% of the public health subsidy in the country and there are newer diseases affecting more and more people in the form of outbreaks in villages or remote areas, the need for going beyond conventional healthcare system and delivery to providing access to medical aid through teleconferencing or video conferencing assume greater significance.

It is not a hidden fact that there is severe dearth of medical specialists in the rural areas. India has a scarcity of 6 lakh doctors, 10 lakh nurses and 2 lakh dental surgeons according to NITI Aayog.  The World Health Organization prescribes 1:1000 doctor-to-patient ratio while this ratio in India is around 1:2000. In about 6 lakh villages of the country where 70 percent population of the country lives, there are only one-fourth of the doctors as compared to urban areas.

The problem is not limited to those of just human resources.  There are severe infrastructure challenges as well. About 35 million people in rural hinterlands relied on local health centers without any electricity supply in 2015, says government data. Half of the PHCs either have no electricity or suffer from power cuts.

On one hand there are these acute healthcare delivery challenges, on the other there are rising demands of healthcare services. It is here that assisted telemedicine can play a significant role in bridging the gap between conventionally delivered services related to healthcare and the rural folks as the former cannot be expected to keep pace with the rising rural population and demand.

Assisted telemedicine shows a lot of promise also because about 70 per cent of OPD cases do not need in-person visits as indicated by independent researches. Further statistics show that only 15-16 per cent of the patients treated by way of telemedicine had to visit a hospital for further treatment.

New age healthcare delivery mechanisms, particularly telemedicine, can also take advantage of the deeper penetration of internet technology and lower data costs. Assisted telemedicine is the presence of healthcare workers like paramedics or nurses in remote areas who help villagers connect with a doctor through teleconferencing or video conferencing to better assist the patient and may also help the patient in getting necessary diagnostics tests done and relay the results to the doctor, again through the use of technology. While simple telemedicine system has its relevance, assisted telemedicine has certain clear and distinct advantages for the patient community in smaller places. It is also more suited in the Indian context as literacy levels in Indian rural areas are abysmally low. Hence, it is bringing about a paradigm change in the healthcare delivery system in the country.

The cost of creating healthcare infrastructure, operational logistics, and skilled resources will be running into lakhs of crores. It is estimated that 70% of expenses on healthcare are out of pocket expenditure. Approximately 7% of population annually plunges below poverty line due to healthcare costs.

Assisted telemedicine based systems will not only be a complimentary and effective way of healthcare delivery to government PHCs and CHCs, it is also in line with the government vision of digital India. Internet connectivity and technological advancements including better quality of audio video transmission has made this a revolutionary system in terms of costs.

Despite all its challenges, India is on the right track with renewed focus on rural health and rural health coverage. What wasn’t a topic of discussion till some time back has gained central focus due to the announcements of Ayushman Bharat.

However, much sensitization has to be done in terms of making various stakeholders understand the potential impact the system can have on Indian healthcare. The foremost challenge is the belief that assisted telemedicine will be replacing physicians. This belief is unfounded as this system is designed to create larger impact of the existing doctor’s base and will help the medical fraternity to become a larger force.

An important aspect of telemedicine also is the dissemination of medical knowledge and spreading awareness through telecommunication to remote areas. Also, the strength lies in the integration of assisted telemedicine with new and existing healthcare infrastructure. This will of course need to enhance the technical know-how of medical staff dependant on old systems. However, it is often realized that doctors and medical staff are most tech-savvy group of people than they are credited to be and any new technology always drives a larger interest from the group.