Can Stroke be prevented?

People with “young stroke” or with a family history of stroke need very close monitoring and an intense follow-up. 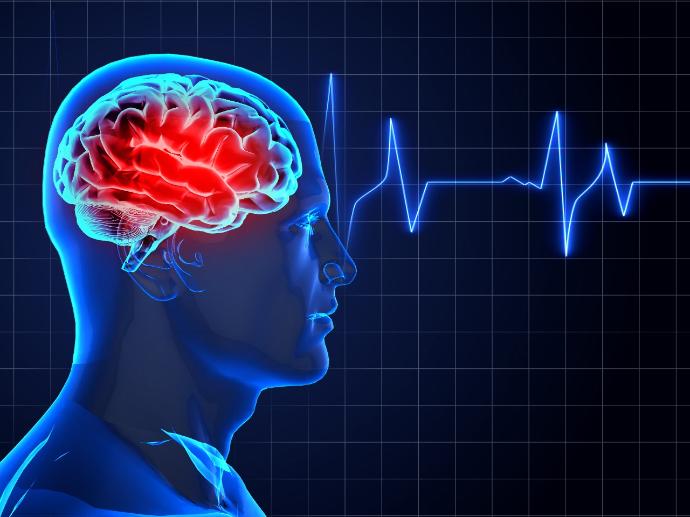 Stroke is a sudden catastrophic event resulting in loss of blood supply or bleeding into the brain and the consequence can be dangerous. It can lead to neurological dysfunction ranging from partial disability to complete loss of consciousness. Brain is rich in its blood supply but due to various reasons these blood vessels can either get blocked or ruptured leading to an occlusion (Ischemic stroke) or bleeding into the brain (Haemorrhagic stroke) in common parlance brain haemorrhage.

The name brain attack has been coined to emphasize the fact of urgency in treating this condition. Risk factors for stroke are exactly similar to that of a heart attack which includes diabetes, hypertension, obesity, dyslipidemia. Other additional risk factors are smoking, alcoholism, tobacco chewing, sedentary lifestyle and sleep disorder. In young individuals’ blood disorder, blood vessel disorder, metabolic disorder, auto-immune disorder and moya-moya disease are the major ones.

When the blood vessel gets opluded that segment of the brain loses its blood supply leading to a variety of neurological disorders like paralysis of hand and neck, vision loss, etc,. When the extent of the stroke is large, one can become unconscious and leads to secondary events like brain swelling, fits, electrolyte disturbance thus causing further complications.

Brain haemorrhage is usually associated with uncontrolled blood pressure and often occurs suddenly with severe headache and paralysis, with or without loss of consciousness. In any case diagnosis needs to be made quickly and a CT scan will clinch the diagnosis.

Stroke and haemorrhage have to be dealt with two different kinds of treatment. In stroke, an angiography will help to identify the site of block. Once identified, immediate action should be taken to remove the blockage in order to ensure the re-establishment of circulation of the blood to the brain. Similarly, it can detect the site of the leak, which is the underlying cause in case of a brain haemorrhage.

In stroke, the first three hours is considered the golden period in which the clots can be dissolved or removed through endovascular techniques that can re-establish the blood circulation again. If this is done at the right time the brain damage can be minimized and one can regain the normal functioning of the body. Any delay can lead to permanent brain damage, resulting in lifetime disability.

Incidentally, stroke is the leading cause of disability across the world today. Annually 180-210 per 1 lakh population are getting affected with new stroke. When the blood clot in the brain is sizeable it can damage the brain by direct compression as well as indirectly. These clots need to be removed and it is possible through minimally-invasive brain surgery. Timely removal of the blood clot will relieve the pressure on the brain, protects the surrounding brain and prevents any secondary complications.

Stroke or brain attack is preventable. The high risk group like those above 40 years of age, people with diabetes, hypertension and obesity must undergo periodic health check-up in order to evaluate all the risk factors and keep them under control.  People with “young stroke” or with a family history of stroke need very close monitoring and an intense follow-up.

All the known general risk factors and the individual risk factors have to be identified, avoided, monitored and constantly kept under control. People who have already had a stroke need to rush to the nearest centre for suitable intervention within the “golden hour”. They also need a rigorous follow-up, medication and reduction of risk factors in order to prevent the second stroke.

This further becomes a challenge more so in young people with a stroke. All those people who have had a brain attack, irrespective of the type needs a tailor-made rehabilitation to improve the quality of life.

Many new investigations, newer drugs, new regenerative methods and rehabilitation methods are now available in order to prevent brain attack as well as protect and promote the brain recovery in such an unfortunate event.