Pharmaceutical companies segment of precision medicine market accounted for 37.1% in 2017 owing to the increasing R&D efforts for drug development activities. 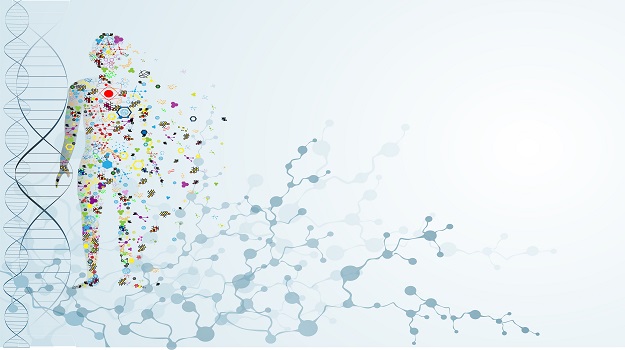 According to a new research report by Global Market Insights, Inc., Precision Medicine Market size is set to exceed $96.6 billion by 2024.

Increase in adoption rate of gene therapy in developed economies with relatively high-income level will further enhance the precision medicine market growth. Rising incidences of genetic disorders has positively influenced the business growth. According to WHO, sickle cell anemia affects around millions of people globally every year. Along with sickle cell anemia, there are many other genetic diseases such as thalassemia, hemophilia and others that are prevalent globally. Moreover, increase in research and development activities that boosts the production and manufacturing of precision medicine in emerging countries such as Africa and Brazil will augment the industry growth in future. However, high cost of precision medicines may restrain the market growth.

Bioinformatics segment was valued at $7.4 billion in 2017 and is expected to have considerable growth during the forecast timeframe. Bioinformatics is composed of information that includes data for gene sequencing, amino acid sequences of proteins and structural classification of protein enabling efficient drug development process for treating diseases such as cancer at molecular level. Additionally, bioinformatics is also used to determine the treatment for hereditary metabolic disorders that will drive the segmental growth in forthcoming years.

Oncology segment will experience 11.1% CAGR during the forecast timeframe. High segmental growth can be attributed to the increasing prevalence of cancer globally. According to Globocan 2018, the number of new cancer cases are estimated to be 18.1 million cases. Development of target novel therapies and precision medicines has drastically reduced the mortality rates and hence, high demand for precision medicine in cancer treatment will drive the segmental growth in foreseeable future.

U.S. precision market will experience 9.7% CAGR during the forecast timeframe. Enormous market growth will be due to increasing cases of rare genetic diseases. Furthermore, certain initiatives undertaken by the regulatory bodies have also positively impacted availability of precision medicines. For instance, Broad Institute, in collaboration with research centers such as Verily Life Sciences have initiated many programs that supports the development of precision medicine increasing its adoption rate. Aforementioned factors coupled with favorable regulatory scenario ensuring superior quality of precision medicines will escalate the U.S. precision market growth in upcoming years.

Germany precision medicine market was valued at $2.6 billion in 2017 and high segmental growth will be due to the growing pediatric as well as adult population susceptible to metabolic diseases such as diabetes. According to NCBI, prevalence of Type 2 diabetes is high in the German population. Researchers and scientists have geared up efforts to develop precision medicines that are altered according to patient’s genome ensuring efficient treatment of genetic disorders. Moreover, high income levels and developed healthcare infrastructure will prove beneficial for Germany precision medicine industry growth in future